Hedge Funds Glad They Pulled Out Of DSW Inc. (DSW) 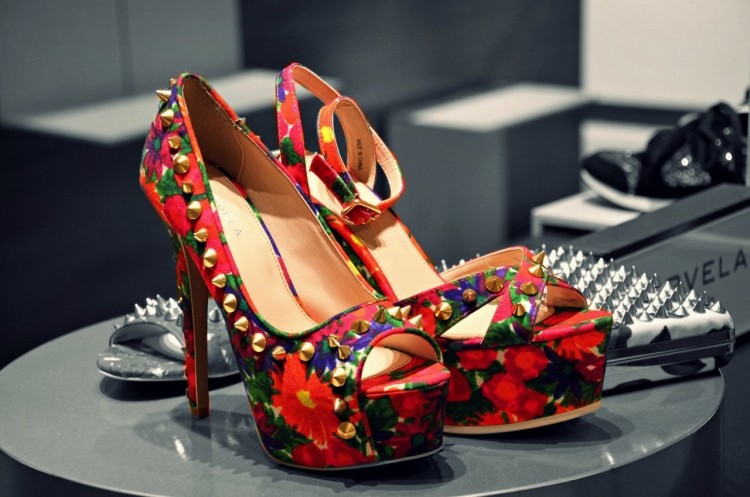 Analysts at Sterne Agee CRT lowered their price target for DSW Inc. (NYSE:DSW), to $39.00 from $45.00, following the release, while maintaining a “Buy” rating for its shares. The shares of the retailer have declined by 24.52% year-to-date. The smart money was bearish on the stock of DSW Inc. (NYSE:DSW) during the second quarter, with 36 funds we track having aggregate holdings of $581.26 million in the stock. The overall value of the positions in the footwear company fell by 21% during the second quarter. The shares of DSW Inc. (NYSE:DSW) were down by 9.52% during the period, revealing that funds sold off over 10% of their collective holdings.

According to some research reports, analysis of insider activity can help in identifying profit-making opportunities within the target company. The insiders at DSW Inc. were bearish on the stock, with at least 12 insider sales in 2015. Deborah L. Ferree, Vice Chairman, Chief Merchandising Officer of DSW Inc., has sold 240,178 shares of the company in 2015. It should be noted that insider sales are not as strong an indicator of future stock performance as insider purchases however.

What does the Smart Money think about DSW Inc.?

Some hedge funds initiated new positions in DSW Inc. during the second quarter including Interval Partners and Tudor Investment Group. Interval Partners, led by Gregg Moskowitz, reported ownership of 426,985 shares, whereas Tudor Investment Group, led by Paul Tudor Jones, had 228,387 shares of the retailer in its portfolio. On the other hand, Ascend Capital, led by Malcolm Fairbairn, and Tyvor Capital, led by John Thompkins, sold out their entire stakes in DSW Inc. (NYSE:DSW). Robert Bishop’s Impala Asset Management trimmed its stake in the company by 54% during the second quarter, reporting ownership of 845,818 shares valued at $28.23 million as of the end of the second quarter.

Considering the negative hedge fund sentiment and missed second quarter financial results, we would not recommend investors buy shares of DSW Inc. at this time.