The most profitable of JAT Capital’s top tech bets is JD.Com Inc (ADR) (NASDAQ:JD), as the stock has appreciated by almost 50% so far this year. Although the Chinese e-commerce company missed the estimates for the bottom line in its latest quarterly financial results, the revenues were ahead of estimates. Dimitry Balyasny‘s Balyasny Asset Management holds about 1.33 million shares of JD.Com Inc (ADR) (NASDAQ:JD) valued at $39.24 million.

JAT Capital’s second-largest equity holding, Twitter Inc (NYSE:TWTR), remained unchanged during the first quarter at 7.26 million shares valued at $363.70 million. The stake represented 1.11% of the company’s outstanding common stock and 9.78% of the fund’s portfolio value. The CEO of the $23.48 billion micro blogging platform, Dick Costolo, recently resigned, and rumors have been floating around that Google might make a move to acquire Twitter Inc (NYSE:TWTR) given its low stock price and a number of search related deals recently signed between the two companies. Although trading nearly sideways so far this year, Twitter Inc (NYSE:TWTR)’s stock has declined by about 14% since its IPO towards the end of 2013. After JAT Capital, Daniel S. Och’s OZ Mangement is the largest stockholder of Twitter Inc (NYSE:TWTR) within our database, holding some 4.50 million shares valued at $225.55 million.

On a more discouraging note, Yahoo! Inc. (NASDAQ:YHOO) has cratered by almost 20% year-to-date. JAT Capital decreased its holding in the company by 1% during the first three months to drop its total stake to 6.71 million shares valued at $297.99 million. It was the fund’s third-largest equity holding and represented 8.02% of its portfolio value. The fund has held a position in Yahoo! Inc. (NASDAQ:YHOO) since the second quarter of 2013. Despite the falling stock price, hedge fund interest in Yahoo! among those that we track, increased during the first quarter as 104 firms had an aggregate investment of $6.48 billion in the company, as compared to 99 funds with $7.59 billion at the end of the previous quarter (the drop in aggregate investment among the funds can largely be attributed to the poor performance of Yahoo’s shares during the first quarter). Och’s OZ Management is the largest stockholder of Yahoo! Inc. (NASDAQ:YHOO) among these, owning some 14.65 million shares valued at $650.88 million. Recently we took a closer look at Yahoo in this article and answered whether Yahoo is a good buy right now. 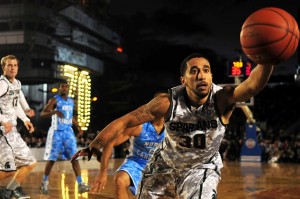 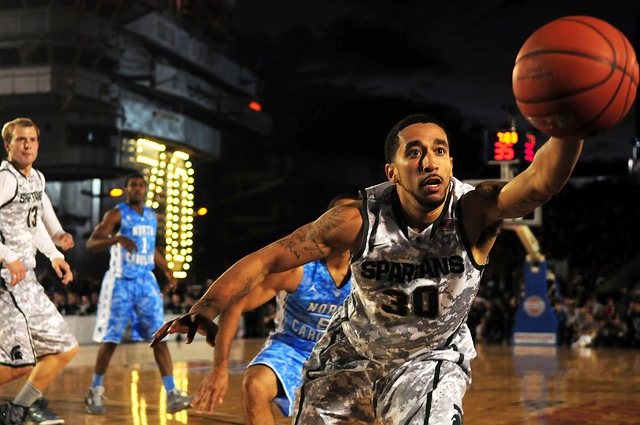 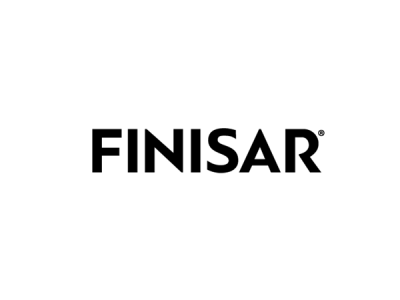 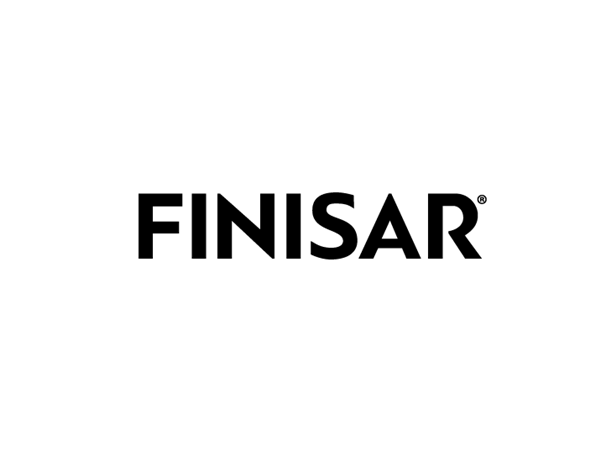