Billionaire Investor Ray Dalio Says Inviting Conflict is One of His Keys to Success (Business Insider)
Billionaire investor Ray Dalio is one of the best-known and successful fund managers in the world. His firm, Bridgewater Associates, manages about $160 billion in assets and looks after roughly 350 clients. During a recent episode of “Masters of Scale with Reid Hoffman,” he told the LinkedIn founder that one of the keys to success is embracing and taking on conflict. Dalio spoke about how conflict helped him build his company, and how disagreeing with others can eventually create better results.

San Diego Investors Get $100 million to Help Underrepresented Entrepreneurs Get Loans (SandiegoUnionTribune.com)
Founders First Capital Partners, a small team of local investors, has secured a $100 million commitment from financial backers to form three investment funds in San Diego. From these funds, the group will loan money to startups led by underrepresented founders. The new money comes from a San Francisco-based hedge fund called Community Investment Management, which has committed $100 million in total. The money will roll out in tranches, portioned out over time. The first slice will be a $10 million fund, the second $40 million, and the third $50 million.

Man Group Nordic Institutional Investor Breakfast (Hedge Nordic)
Stockholm (HedgeNordic) – On November 26, Man Group hosted its annual Nordic Institutional Investor Breakfast in Stockholm. Each year, Man Group brings a mix of investment professionals to share their most recent views, research, and projects with an invitation only-group of institutional investors and fellow professionals from across the Nordic financial industry. HedgeNordic had the pleasure to attend the event and listen to Man Group’s experts in the field of global macro, quantitative research and multi-asset investing.

Carl Icahn Moving Hedge Fund to Miami, Whether His Workers Like It or Not (DentonDaily.com)
Billionaire investor Carl Icahn is moving to Miami next year – and his employees who don’t like it will be let go without any severance, The Post has learned. Icahn quietly informed the staff of his publicly traded Icahn Enterprises that he’ll be shuttering its offices in New York City and White Plains on March 31, and immediately re-opening in Florida’s Magic City the next day. “My employees have always been very important to the company, so I’d like to invite you all to join me in Miami,” he wrote in a May 17 letter obtained by The Post.

Hedge Fund Group Sues Monterey Over Definition of “Rental” (KSBW.com)
MONTEREY, Calif. – What does it mean to “Rent” a property? That’s at the center of a lawsuit between the city of Monterey and Burlingame Investments LLC, a California based hedge fund group. The city fined the company $10,000 for trying to rent out a house on Spray Street for a ten-day period. Although Burlingame paid the fine, they filed an appeal in Monterey County Superior Court saying they technically didn’t violate the city’s ordinance because no one stayed inside the home. “Well, the city’s position is that a rental occurred once a reservation was accepted on Air BnB and the credit card was charged, and at that point a violation occurs,” Monterey assistant city attorney Karin Salameh said. 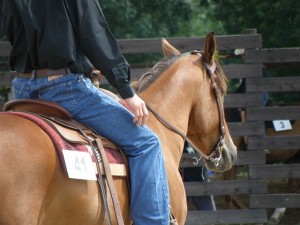 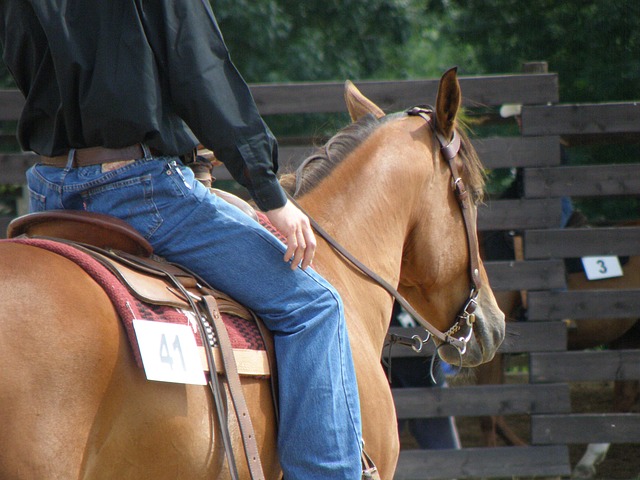