Citadel’s Griffin Reaps Windfall From Company’s Bond Sale (The Wall Street Journal)
Citadel Limited Partnership sold $500 million in investment-grade bonds earlier this month to fund a dividend to its owners, an unusual move for most hedge funds but the second time in three years Citadel has done so. Citadel, the management company of the Chicago hedge-fund giant founded by Kenneth Griffin, issued seven-year bonds with yields below 5%. The deal increased Citadel’s debt while directing hundreds of millions of dollars to Mr. Griffin. While he owns the vast majority of the equity in the management company, a…

US Hedge Fund Pushes Sony to Man Up (AsiaTimes.com)
Western hedge fund managers don’t tend to be altruists. Naturally, when they target Asian companies, they are looking to make money. Sometimes, though, their interests align not just with a specific company, but the entire economy underpinning it. Such may be the case with New York hedge fund guru Daniel Loeb, Japanese corporate star Sony, and the deflationary pressures with which Tokyo is grappling.

Hedge Fund Billionaire Leon Cooperman Details his Top 3 Stock Picks for a Bull Market he Says is Far from Over (Business Insider)
Even in a stock market that he admits is “picked over,” Leon Cooperman— the founder and CEO of Omega Advisors – says there are plenty of promising opportunities to be found. At the recent Delivering Alpha conference hosted by CNBC, Cooperman told the audience that he still has a “neutral-plus” view of the market, and that there is still more upside than downside in the S&P 500 index.

Hedge-Fund Billionaire Raises Cash to Prepare for Potential ‘Market Meltdown’ (MarketWatch)
Two years ago, Paul Singer warned the global financial system was in bad shape and investors were facing the possibility of a big market drop. With that, the billionaire behind the $38.3-billion Elliot Management fund, raised about $5 billion in one day in preparation for “all hell to break loose.” He reportedly put a big chunk of that to work in the first half of this year. Well, there’s been plenty of volatile stretches since he raised that cash, but stocks have recovered and are once again bouncing around record highs. Nevertheless, according to the Financial Times, Singer is tapping investors for another $5 billion in anticipation of a “market meltdown.”

Hedge Fund Wary on RBA Joining Currency War (AFR.com)
As a former member of the Bank of England’s monetary policy committee, hedge fund manager Sushil Wadhwani has some advice for the Reserve Bank of Australia: quantitative easing may not be a cure-all for the country’s growth woes. Amid speculation the central bank is considering unconventional policy like quantitative easing (QE), the chief investment officer of QMA Wadhwani cautioned that while the first rounds of US and UK quantitative easing were successful, he wasn’t persuaded successive rounds of QE had a net positive effect.

Thomas Cook Collapse Sets Up $250 Million Hedge Fund Windfall (Bloomberg)
Not everyone lost out with the collapse of 178-year-old Thomas Cook Group Plc that put 21,000 jobs at risk and left travelers around the world stranded. Speculators including Sona Asset Management and XAIA Investment GmbH stand to earn as much as $250 million from the bankruptcy.

Hedge Funds Ready to Negotiate Management Fees Rather than Performance Fees (Opalesque.com)
Research into the attitude of hedge fund managers towards negotiating lower fees has found that they are more likely to negotiate management fees rather than performance fees. About 38.8% of the hedge funds covered by the research were willing to negotiate their management fee, but just 11.3% would negotiate the performance fee, said a report by eVestment. The new report new State of Institutional Fees Report: Hedge Funds, measured 180 recent hedge fund investments by 50 U.S. public pension plans. The size of the investment made in a hedge fund also impacted the amount and type of fee discounts hedge fund managers were willing to negotiate, according to the report.

Ex-Perella Banker Convicted in Insider Case — in 65 Minutes (2) (Bloomberg Law)
Former Perella Weinberg Partners LP managing director Sean Stewart was convicted of insider trading, the second time a federal jury has found the banker guilty and a win for prosecutors after losing their smoking gun. The case was as much family tragedy as courtroom drama. Stewart was accused of leaking information on five health-care mergers to his father. While he never got any of the profit, his father and two associates raked in $1.1 million from trading on the tips they received from 2011 to 2014, prosecutors said. Stewart’s father got probation after pleading guilty.

SodaStream Exec Arrested on Insider Information Suspicions (Globes.co.il)
A close associate used information from a senior executive about the imminent acquisition by PepsiCo to buy shares in the Israeli carbonated drinks company. The Israel Securities Authority is investigating a senior executive of carbonated drinks manufacturer Sodastream International Ltd. on suspicion of committing insider trading violations regarding the home carbonated drinks company’s acquisition by PepsiCo Inc. A senior executive and close associate were arrested and questioned today and brought before the Tel Aviv Magistrates Court to discuss the terms of their release. Their names have not been released for publication.

Sebi Slaps Rs 22 Crore Penalty on Aurobindo Promoters (DeccanChronicle.com)
Mumbai: Markets regulator Sebi on Monday slapped a penalty of over Rs 22 crore on Aurobindo promoter P. V. Ramprasad Reddy, his wife P. Suneela Rani and other connected entities for violating insider trading norms. The order has been issued following a probe into the trading in the scrip of Aurobindo Pharma (APL) during the period from July 2008 to March 2009 to ascertain the regulatory violation.

Inside Trades Everywhere: ANU Research (The Sydney Morning Herald)
Company directors sell shares in their firms after good news and buy after bad reports, research from the Australian National University shows, prompting claims insider trading laws need to be overhauled. The research, released exclusively to The Sydney Morning Herald and The Age, suggests directors are using their intimate knowledge of their companies to engage in so-called “contrarian” actions that are ignored by corporate investigators. But the Australian Securities and Investments Commission has cast doubt on the findings, saying no country in the world penalises directors for their use of publicly available information. 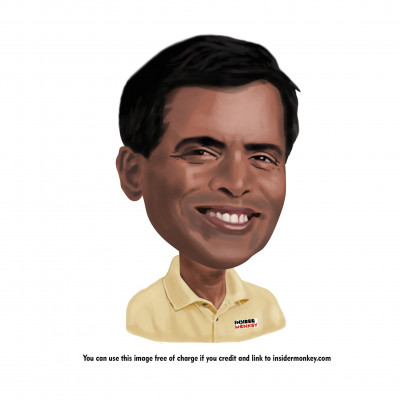 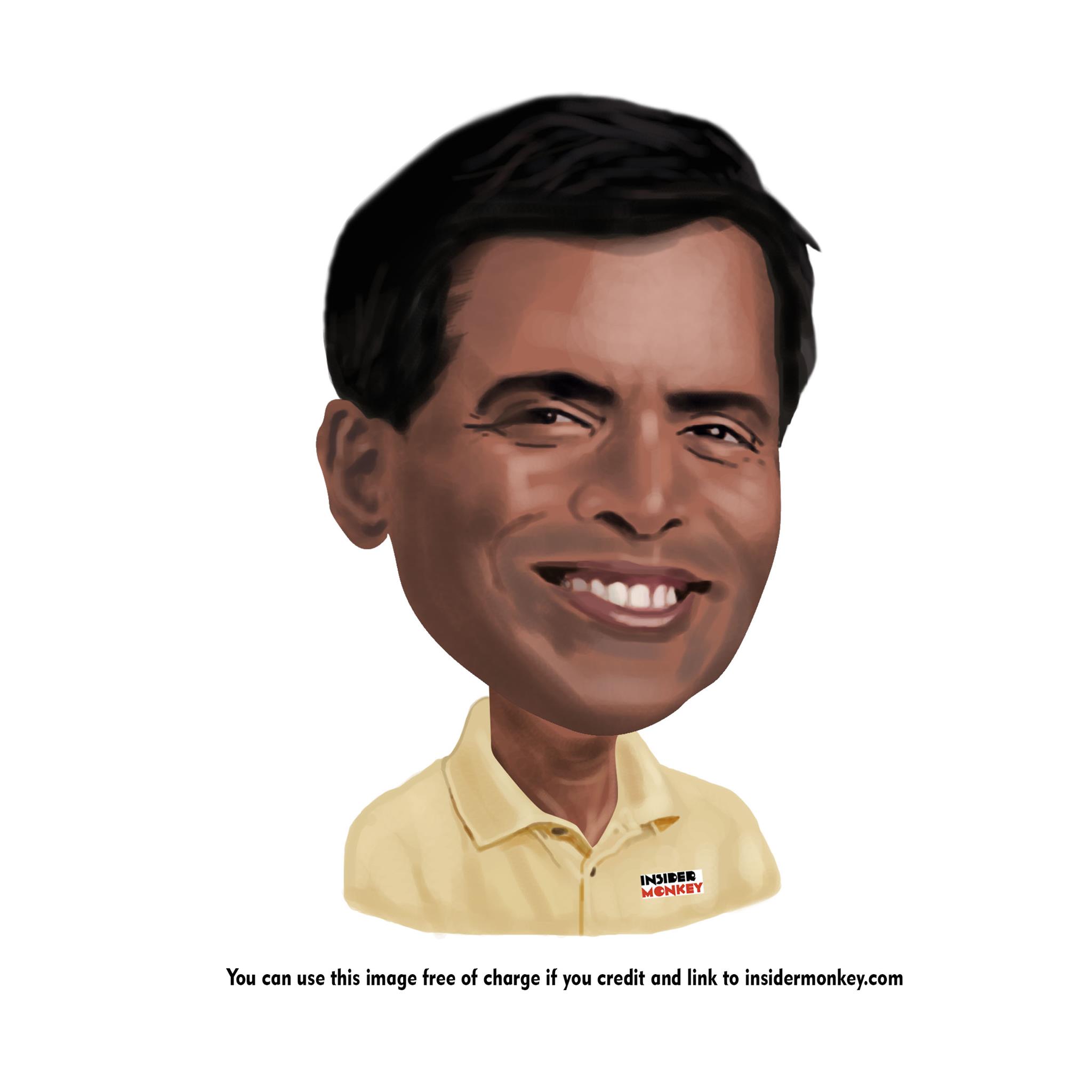