British Hedge Fund Manager Odey Short UK Government Bonds on QE Bet (Reuters)
LONDON, April 12 (Reuters) – British hedge fund manager Crispin Odey has amassed a short position against UK government debt on the belief that rates will rise, he told Reuters on Thursday. Odey’s bet that British bonds are overvalued totals about 173 million euros ($213.97 million), he said. “Bonds are very bad value and an easy place to be short,” he said. “The question is given that we live in a world in which we basically keep on creating money, at what point does that (value) start to come through?” Odey said the UK economy “has its dangers”, including a large current account deficit and Britain’s exit from the European Union, but that the bet was primarily related to QE.

As Elliott Circles, Hyundai Readies ‘Shareholder Friendly’ Plan (Bloomberg)
An architect of Hyundai Motor Group’s revamp effort said the South Korean carmaking conglomerate is poised to unveil changes to enhance shareholder value amid pressure from investors including Elliott Management Corp. “I know the shareholder-friendly policies will be revealed one-by-one as the company’s plans proceed,” said Jeong Young-chae, chief executive officer of NH Investment & Securities Co. in Seoul, which is advising Hyundai on its plans. He declined to give a timeframe. The auto and parts group met with Elliott and other stock owners in London this week and discussions included the New York-based hedge fund’s concerns about overlapping shareholdings among companies in the group, according to people familiar with the matter.

Barington Capital Takes Stake in Xerium, Nominates Board Members (Bloomberg)
Activist investor Barington Capital Group disclosed a stake in Xerium Technologies Inc. and nominated two directors to the company’s board. The New York-based hedge fund, run by James Mitarotonda, said in a filing Thursday it owns about 5 percent of Xerium. It urged the company to explore a sale or strategic transaction that would allow Xerium to refinance its $480 million of senior notes. Barington has met with Xerium’s chairman, and would like to continue to hold discussions with the company on matters including its governance, cost structure and indebtedness, the filing shows.

Warren Buffett’s Big Life Lesson to Students: Don’t Borrow Money Like Donald Trump (CNBC)
Warren Buffett warned students about the perils of using debt and leverage decades ago using Donald Trump as a negative case study. Buffett was asked by a Notre Dame student about Trump’s business troubles during a question and answer session in 1991. Trump’s Atlantic City Taj Mahal casino filed for Chapter 11 bankruptcy protection later that year. “Where did Donald Trump go wrong? The big problem with Donald Trump was he never went right. He basically overpaid for properties, but he got people to lend him the money. He was terrific at borrowing money. If you look at his assets, and what he paid for them, and what he borrowed to get them, there was never any real equity there,” Buffett said, according to a transcript published by former hedge fund manager Whitney Tilson. “I’ve seen more people fail because of liquor and leverage – leverage being borrowed money. Donald Trump failed because of leverage. He simply got infatuated with how much money he could borrow, and he did not give enough thought to how much money he could pay back.”

Brevan Howard Shuts Israel’s Office in Cost-cutting Drive-sources (Reuters)
LONDON, April 12 (Reuters) – British hedge fund firm Brevan Howard Investment Management has shut its office in Israel, according to a U.S. filing, in a move which two sources close to the company said was aimed at cutting costs following poor performance across its funds last year. A March 28 filing to the U.S. Securities and Exchange Commission said London and Jersey-based Brevan Howard, one of the biggest hedge funds in Europe, had recently “ceased operation” in Israel, without giving more details. Two sources close to the fund, including a former employee at the Tel Aviv-based office, said the closure was due to asset losses incurred by the company last year.

Insider Buying: DDR Corp (DDR) Director Purchases 711,616 Shares of Stock (LedgerGazette.com)
DDR Corp (NYSE:DDR) Director Alexander Otto acquired 711,616 shares of the stock in a transaction that occurred on Monday, April 2nd. The shares were bought at an average cost of $7.31 per share, for a total transaction of $5,201,912.96. Following the completion of the transaction, the director now directly owns 52,860,079 shares of the company’s stock, valued at approximately $386,407,177.49. The purchase was disclosed in a document filed with the SEC, which is accessible through the SEC website.

Insider Selling: Chegg (NYSE:CHGG) Insider Sells 50,000 Shares of Stock (StockNewsTimes.com)
Chegg (NYSE:CHGG) insider Esther Lem sold 50,000 shares of the stock in a transaction dated Monday, April 2nd. The stock was sold at an average price of $20.12, for a total transaction of $1,006,000.00. Following the transaction, the insider now directly owns 443,901 shares in the company, valued at approximately $8,931,288.12. The sale was disclosed in a document filed with the Securities & Exchange Commission.

Insider Selling: Roku, Inc. (ROKU) VP Sells 25,000 Shares of Stock (RegistrarJournal.com)
Roku, Inc. (NASDAQ:ROKU) VP Scott A. Rosenberg sold 25,000 shares of Roku stock in a transaction dated Monday, April 2nd. The shares were sold at an average price of $30.46, for a total value of $761,500.00. The transaction was disclosed in a legal filing with the SEC.

Insider Buying: Templeton Dragon Fund, Inc. (NYSE:TDF) Major Shareholder Purchases 17,700 Shares of Stock (MaconDaily.com)
Templeton Dragon Fund, Inc. (NYSE:TDF) major shareholder City Of London Investment Grou purchased 17,700 shares of Templeton Dragon Fund stock in a transaction dated Thursday, March 29th. The stock was bought at an average price of $22.20 per share, with a total value of $392,940.00. The purchase was disclosed in a filing with the Securities & Exchange Commission, which is available through the SEC website. Major shareholders that own 10% or more of a company’s shares are required to disclose their transactions with the SEC.

Insider Buying: Pershing Gold Corp (PGLC) Director Purchases 11,502 Shares of Stock (TheEnterpriseLeader.com)
Pershing Gold Corp (NASDAQ:PGLC) Director Barry C. Honig acquired 11,502 shares of the business’s stock in a transaction on Tuesday, April 10th. The shares were bought at an average price of $1.86 per share, with a total value of $21,393.72. Following the completion of the transaction, the director now directly owns 2,395,600 shares of the company’s stock, valued at $4,455,816. The transaction was disclosed in a legal filing with the SEC. 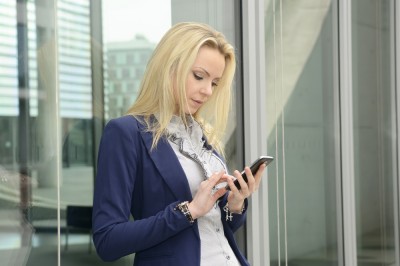 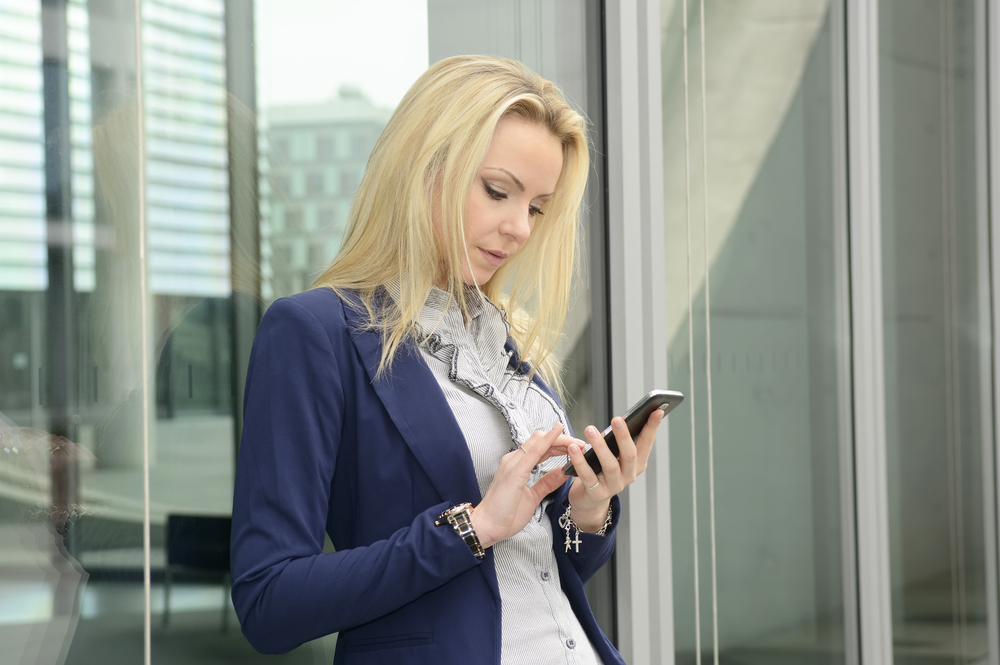