Google Maps For iPhone: Google Maps for the Apple iPhone – An App This Time

Google Maps For iPhone: Google Inc (NASDAQ:GOOG) Maps is now available for the Apple Inc. (NASDAQ:AAPL) iPhone. What was previously used as the smartphone’s built-in map is now available as an app, which is likely making a lot of iOS 6 users quite cheery. 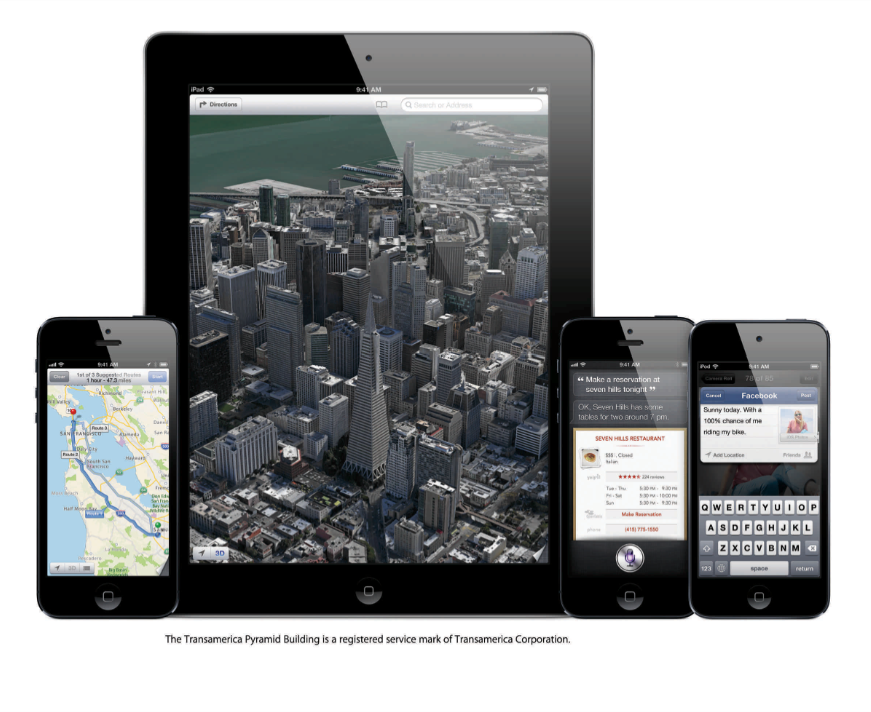 In the Google company blog, Director of Google Maps for Mobile Daniel Graft talked about the app receiving approval from Apple.

“People around the world have been asking for Google Maps on iPhone. Starting today, we’re pleased to announce that Google Maps is here—rolling out across the world in the Apple App Store. It’s designed from the ground up to combine the comprehensiveness and accuracy of Google Maps with an interface that makes finding what you’re looking for faster and easier.”

Google Inc (NASDAQ:GOOG) has upgraded the app across the board, adding a variety of new features including:

“The app shows more map on screen and turns mobile mapping into one intuitive experience. It’s a sharper looking, vector-based map that loads quickly and provides smooth tilting and rotating of 2D and 3D views,” said Graft. “To get you there, you’ve got voice-guided, turn-by-turn navigation, live traffic conditions to avoid the jams and if you want to use public transportation, find information for more than one million public transit stops.”

Graft proudly points out that in addition to use on the Apple Inc. (NASDAQ:AAPL) iPhone, the new app is available for the fourth generation iPod Touch.

“The new Google Maps app is available for the iPhone and iPod Touch (4th gen) iOS 5.1 and higher, in more than 40 countries and 29 languages, including Chinese, Dutch, English, French, German, Italian, Japanese and Spanish.”

There used to be a time when Google Maps was standard on the iPhone. However, this came to an end when the company released its iOS 6 operating system in September. Fortunately for Google (but not so much for Apple), the new Apple Inc. (NASDAQ:AAPL) map was met with mostly negative reviews.

As reported in a story by the USA Today online, Apple CEO Tim Cook was forced to come forward in September to issue an apology:

“We are extremely sorry for the frustration (the map) has caused our customers and we are doing everything we can to make Maps better. We launched Maps initially with the first version of iOS. As time progressed, we wanted to provide our customers with even better Maps including features such as turn-by-turn directions, voice integration, Flyover and vector-based maps. In order to do this, we had to create a new version of Maps from the ground up.”

For those who don’t enjoy the Apple map feature, the availability of Google Inc (NASDAQ:GOOG) Maps in the Apple Inc. (NASDAQ:AAPL) App Store is a welcome addition. Let us know your thoughts on this development in the comments section below. All opinions are welcome.

Check back here for more updates on Google Maps For iPhone.