Foxhaven Asset Management was founded by Michael Pausic in April, 2013. Michael attended college at the University of Virginia. Prior to launching his own fund, Michael oversaw media and communications at Maverick Capital, launched by his college friend Lee Ainslie. Foxhaven Asset Management’s equity portfolio amounted to $213.11 million at the end of December last year.

In its latest filings, Foxhaven Asset Management, LP managed by, Michael Pausic, has disclosed holding 52,663 shares, in Apple Inc (NASDAQ:AAPL), which is equivalent to $29.55 million in value. A couple of days ago, Apple has been downgraded at Barclay’s to ‘Equalweight’ from ‘Overweight’ and the target price has been maintained at $570.

Second on the list is the London based Liberty Global Plc (NASDAQ:LBTYK). Foxhaven Asset Management owns 294,300 shares of the international cable company, valued at $24.81 million. At the end of January, the company increased its stock repurchase program by $1 billion to $4.5 billion. Last week, Liberty Global Plc (NASDAQ:LBTYK) released its fourth quarter financial results. The company recorded a net loss of $0.31 per share, compared to a loss of $1.27 per share in the third quarter of last year.

The company, which featured on the third spot is Ebay Inc. (NASDAQ:EBAY), the global e-commerce giant. In its first 13F, the fund disclosed ownership of 423,300 shares of the California based company, worth $23.23 million. The stock amasses 10.89% of Foxhaven’s equity portfolio. In January, Ebay Inc. (NASDAQ:EBAY) acquired PhiSix, a computer graphics company; however, it did not disclose the financial terms of the transaction. The latest acquisition is expected to fill the gap of a virtual fitting room, which have been daunting e-commerce players for long.

Amazon.com, Inc (NASDAQ:AMZN) occupied the fourth spot with Foxhaven holding 57,100 shares of the company, which are valued at $22.79 million.

Foxhaven Asset Management has fifth largest stake in Crown Castle International Corp (NYSE:CCI), which owns, operates and leases shared wireless infrastructure. The fund holds around 230,700 shares, worth $16.94 million in the Houston-based company. The company in one of its recent press releases declared its first ever quarterly dividend of $0.35 per share, payable on March 20, 2014. 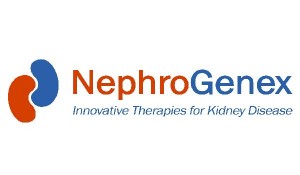 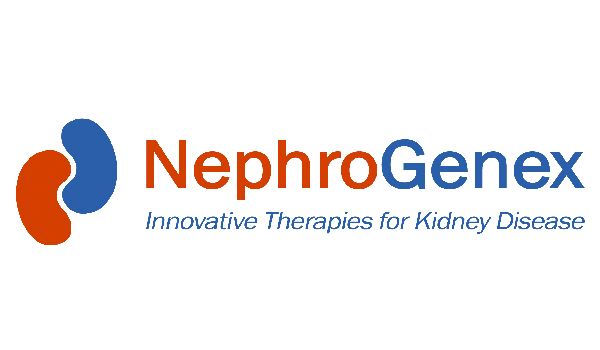