Elliott Associates, L.P., managed by billionaire Paul Elliott Singer, is continuing to intensify its effort to hinder the merger of two Samsung Group companies. The proposed $8-billion transaction is considered key in the generational transfer of power of the founding Lee family, however, Paul Singer and at least some of the shareholders of Samsung C&T, the company to be acquired, feel the deal undervalues the company and should not be approved. Furthermore, influential proxy advisers Glass Lewis & Co. and Institutional Shareholder Services Inc. (ISS) urged shareholders to reject the merger of Samsung C&T Corp. and Cheil Industries Inc. in separate announcements last Thursday and Friday respectively. Singer made his latest move to attempt to prevent the merger from happening yesterday, as he purchased a 1% stake in Samsung Fire & Marine Insurance Co. Ltd., confirmed by a spokeswoman of said company. The move gives Singer a little more voting power in the upcoming shareholder vote that will decide the fate of the merger deal. 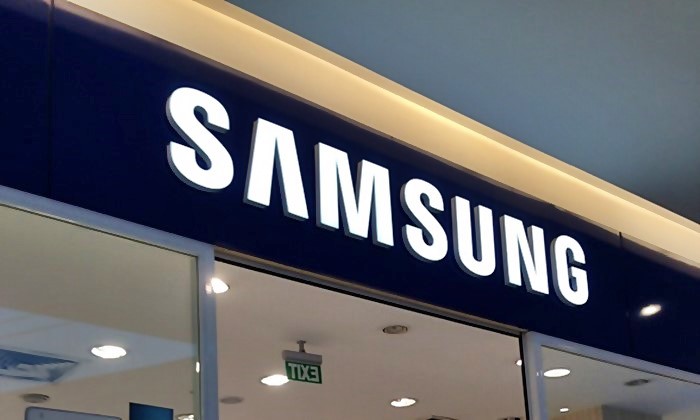 Following activist funds like Elliott Associates is important because it is a very specific and focused strategy in which the investor doesn’t have to wait for catalysts to realize gains in the holding. A fund like Paul Singer’s can simply create its own catalysts by pushing for them through negotiations with the company’s management and directors. In recent years, the average returns of activists’ hedge funds has been much higher than the returns of an average hedge fund. Furthermore, we believe do-it-yourself investors have an advantage over activist hedge fund investors because they don’t have to pay 2% of their assets and 20% of their gains every year to compensate hedge fund managers. We have found through extensive research that the top small-cap picks of hedge funds are also capable of generating high returns and built a system around this premise. In the 32 months since our small-cap strategy was launched it has returned over 135% and beaten the S&P 500 ETF (SPY) by more than 80 percentage points (read more details). Soon, we’ll be releasing a new quarterly newsletter written by former activist hedge fund analyst Michael Bland that tracks ten or so activist campaigns at any given time.

The merger of the two Samsung Group affiliate firms, which will go to a shareholder vote on July 17th, is the latest move by the Lee family to try and solidify their clan’s control, held through a complex cross-shareholding structure, over Korea’s largest family-ruled conglomerate or chaebol, which spans 67 companies. Lee Jae Yong, Samsung Group’s heir apparent and the son of now bedridden Chairman Lee Kun-hee, is the majority shareholder of Cheil Industries Inc., the de facto holding firm of the group. The expected change of leadership comes after the group’s chairman and the son of the group’s founder, Lee Byung-chul, suffered a major heart attack last year.