Before we spend many hours researching a company, we like to analyze what hedge funds and billionaire investors think of the stock first. We like to do so because elite investors’ consensus returns have been exceptional. The top 30 S&P 500 stocks among the hedge funds in our database at the end of September 2014 yielded an average return of 9.5% during the last 12 months, ending October 31. 63% of these 30 stocks outperformed the market. Although the elite funds occasionally have their duds, such as Micron and Anadarko Petroleum, which fell by 50% and 26% respectively during the same time period, the top hedge fund consensus picks work more often than not. In the following paragraphs, we find out what the investors and hedge funds that we track think of Royal Bank of Scotland Group plc (ADR) (NYSE:RBS).

Top money managers were extremely bearish towards Royal Bank of Scotland Group in the third quarter. It wasn’t a great quarter for the stock, which declined by 14%. However, there was a flight of capital from it that far exceeded that, as the number of investors in our database long the stock fell by over 50% to 6, while the value of their positions crumbled by 91%, falling to just $8.0 million as hedgies fled from the stock. At the end of this article we will also compare RBS to other stocks including Express Scripts Holding Company (NASDAQ:ESRX), Twenty-First Century Fox Inc (NASDAQ:FOX), and ING Groep N.V. (ADR) (NYSE:ING) to get a better sense of its popularity.

Today there are a multitude of signals stock market investors use to appraise publicly traded companies. A couple of the most innovative signals are hedge fund and insider trading moves. Our researchers have shown that, historically, those who follow the top picks of the best hedge fund managers can outclass their index-focused peers by a very impressive amount (see the details here).

Heading into Q4, a total of 6 of the hedge funds tracked by Insider Monkey held long positions in this stock, a 54% plummet from the second quarter. With hedgies’ sentiment swirling, there exists an “upper tier” of noteworthy hedge fund managers who were boosting their holdings meaningfully (or had already accumulated large positions).

When looking at the institutional investors followed by Insider Monkey, Gifford Combs’ Dalton Investments has the largest position in Royal Bank of Scotland Group plc (ADR) (NYSE:RBS), worth close to $2.8 million, amounting to 1.4% of its total 13F portfolio. Sitting in the No. 2 spot is Matthew Hulsizer of PEAK6 Capital Management, with a $1.4 million positions of shares underlying call options; less than 0.1% of its 13F portfolio is allocated to the holding. Remaining members of the smart money that hold long positions include Renaissance Technologies, and Michael Hintze’s CQS Cayman LP.

Judging by the fact that Royal Bank of Scotland Group plc (ADR) (NYSE:RBS) has experienced falling interest from the entirety of the hedge funds we track, it’s easy to see that there lies a certain “tier” of fund managers that slashed their positions entirely in the third quarter. It’s worth mentioning that John Thiessen’s Vertex One Asset Management said goodbye to the biggest position of the 700 funds monitored by Insider Monkey, valued at close to $47.8 million in stock, while Frank Brosens’ Taconic Capital was right behind this move, as the fund cut about $22.6 million worth of shares. These moves are important to note, as aggregate hedge fund interest fell by 7 funds in the third quarter.

As you can see these stocks had an average of 28 hedge funds with bullish positions and the average amount invested in these stocks was $1.96 billion. That figure was $8 million in RBS’s case. Express Scripts Holding Company (NASDAQ:ESRX) is the most popular stock in this table. On the other hand Prudential Public Limited Company (ADR) (NYSE:PUK) is the least popular one with only 9 bullish hedge fund positions. Compared to these stocks Royal Bank of Scotland Group plc (ADR) (NYSE:RBS) is even less popular than PUK. Considering that hedge funds aren’t fond of this stock in relation to other companies analyzed in this article, it may be a good idea to analyze it in detail and understand why the smart money isn’t behind this stock. Given the very bearish activity, we recommend investors look elsewhere for investment opportunities. 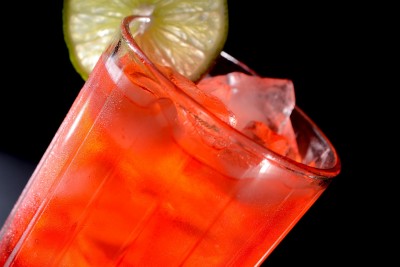 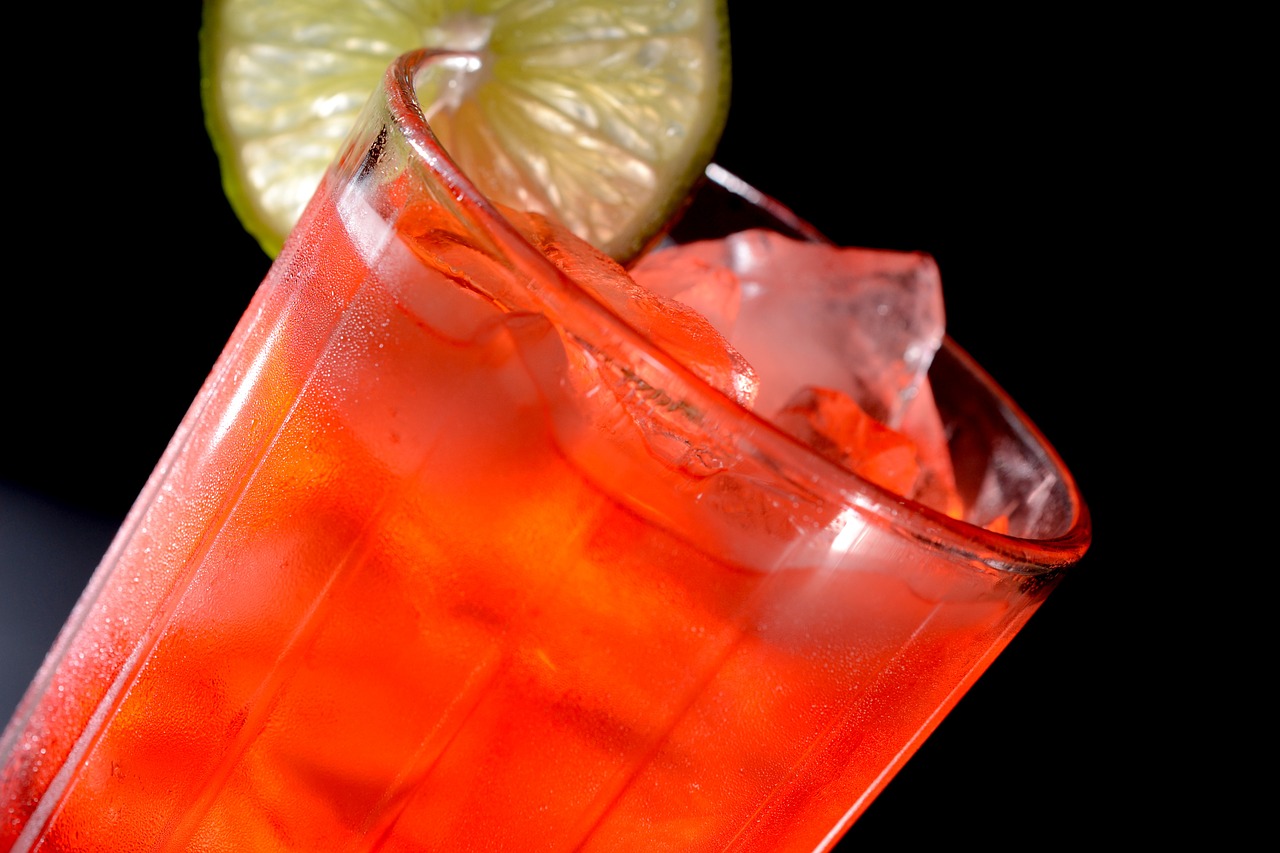