Alexander Tamas and his team held their firm’s equity position in MakeMyTrip Limited (NASDAQ:MMYT) unchanged at 370,000 shares during the June quarter. The stake was worth $5.50 million at the end of June and accounted for 8.53% of the firm’s U.S public equity portfolio. The leading online travel company in India has seen the value of its stock drop by 3% since the beginning of 2016. The company’s top line has grown impressively over the past several years, but improvements (or rather a lack thereof) in its bottom line have disappointed some investors. MakeMyTrip’s total revenue for fiscal year 2016 ended March 31 was $336.05 million, up from $299.66 million in fiscal year 2015, and $255.37 million in fiscal year 2014. However, its net income crumbled to a loss of over $88 million in fiscal year 2016, from losses of just $18.4 million and $20.9 million in fiscal years 2014 and 2013, respectively The company made capital expenditures of $5.6 million, $7.0 million and $11.1 million in fiscal years 2014, 2015 and 2016, with more capital needed each year to purchase servers, workstations, computers, computer software, and other items related to the company’s technology platform and infrastructure. Daniel Gold’s QVT Financial had 2.03 million shares of MakeMyTrip Limited (NASDAQ:MMYT) in its portfolio on March 31.

The Dubai-based investment firm also did not adjust its position in LendingClub Corp (NYSE:LC) during the second quarter of 2016. Vy Capital owned 4.50 million LendingClub shares on June 30, which were valued at $19.35 million and made up 30.0% of the firm’s public equity portfolio. The San Francisco-based peer-to-peer lender has lost 60% of its market value since the start of 2016, partially due to former CEO Renaud Laplanche being forced to resign after an internal company review found $22 million in loans made to a single investor in “contravention of the investor’s express instructions as to a non-credit and non-pricing element.” The online lender also found that the former CEO and his family members used the Lending Club platform to take out dozens of loans in late 2009 to help the company’s loan volume reach analysts’ expectations. Analysts believe that marketplace lending, which links retail investors and borrowers, is not likely to pose a major threat to banks in the foreseeable future, to the disappointment of some investors who previously anticipated that LendingClub could disrupt the entire banking industry. Christopher Medlock James’ Partner Fund Management acquired a new stake of 4.92 million shares of LendingClub Corp (NYSE:LC) during the March quarter.

Vy Capital trimmed its stake in Activision Blizzard Inc. (NASDAQ:ATVI) by 500,000 shares during the April-to-June period, ending the second quarter with exactly 1 million shares. The reshuffled stake was worth $39.63 million on June 30, accounting for a whopping 61.5% of the firm’s public equity portfolio. The leading global developer and publisher of interactive entertainment has seen its shares gain 9% since the start of 2016. In late May, Pacific Crest Securities analysts lifted their price target on Activision Blizzard to $43 from $41 and reiterated their ‘Overweight’ rating on the stock, citing strong reviews for the company’s first-person shooter/MOBA, Overwatch. The video game maker completed the $5.9 billion-acquisition of King Digital Entertainment in late February, a smart strategic move in the mobile space. Although analysts were initially worried that Activision Blizzard overpaid for the mobile game maker, the acquisition has already begun to pay off. Philippe Laffont’s Coatue Management was the owner of 14.48 million shares of Activision Blizzard Inc. (NASDAQ:ATVI) at the end of March. 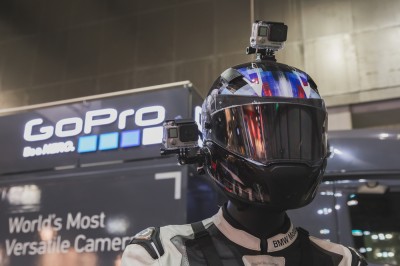 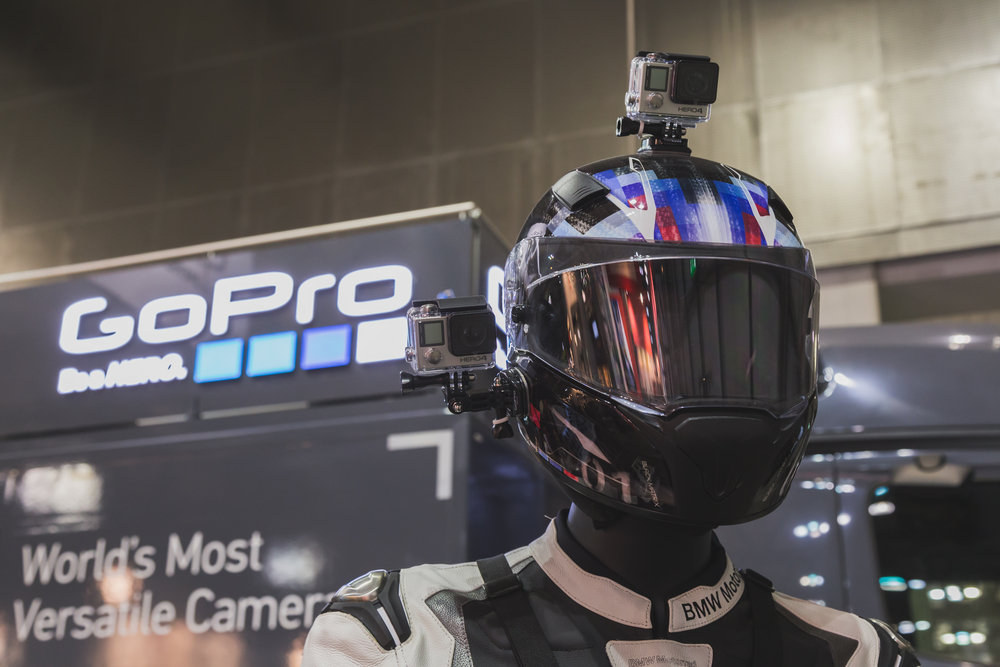