These are the days of intense competition and the technology space thrives on innovation. Change is the only thing constant and even giants who fail to keep up with the changing technology would see their downfall.

Google has taken innovation to a whole new level. It has a secret facility known as Google X Lab, located somewhere in the Bay Area of Northern California. Sergey Brin, one of Google’s co-founders, supervises the work at Google X. This is where Google Inc (NASDAQ:GOOG) is shaping the dream technologies.

Project Glass, Google Driverless Car and Google Brain project are three such projects that would touch lives of millions in the coming future.

Project Glass is a research and development program by Google to develop an augmented reality head-mounted display (HMD). Project Glass products would display information in smartphone-like format hands-free and could interact with the Internet via natural language voice commands. 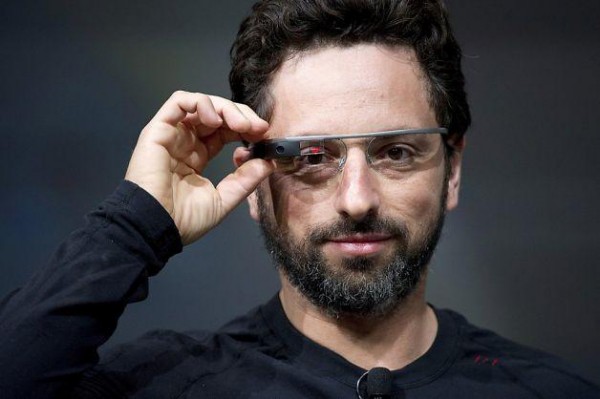 This product comes in the form of an eye gear mounted with a camera, microphone and various sensors. Google glass also features “bone conduction” technology which sends vibrations to the inner ear through the skull, enabling the user to hear audio without traditional speakers. This project has almost reached its completion phase and the explorer edition was presented at two-day hackathons in San Francisco and New York. We have seen the share price of Google Inc (NASDAQ:GOOG) rising from US $750 to $775 since the explorer edition was revealed. 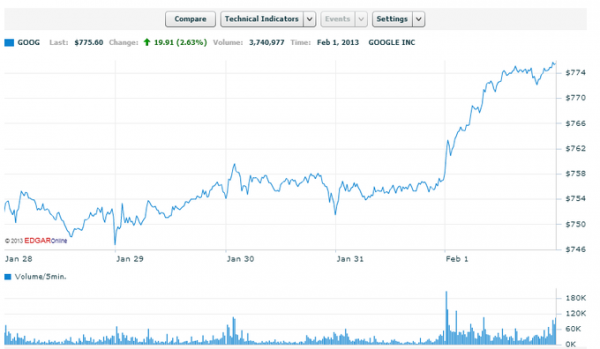 This product, when made public, will not only earn a fortune for Google but also change the lives of millions.

Google Driverless Car involves developing technology for running cars without the need for human drivers. The project team has equipped a test fleet of at least ten vehicles, consisting of 6 Toyota Prius, an Audi TT and three Lexus RX450h. The cars have traversed through hairpin turns, bridges, city traffic and circled lakes.  The team has announced that they have completed 300,000 autonomous-driving miles accident free. There are some issues with the existing laws and new laws needs to be put into place before this technology can be commercialized. It may be a while before this technology is made available to general public. But once it is commercialized this technology would change the lives of millions and Google will end up filling their pockets with big money.

Another important project the Google researchers are working on is called Google Brain. Google Brain is an attempt to simulate the functioning of a human brain. Google researchers created one of the largest neural networks for machine learning by connecting 16,000 computer processors several years ago. This neural network was then presented with 10 million images found on Youtube videos. The objective was to find out if Google Brain could identify a particular object or shape without being fed any information or data about the object. Picking up on the most commonly occurring images featured on YouTube, the system achieved 81.7 percent accuracy in detecting human faces, 76.7 percent accuracy when identifying human body parts and 74.8 percent accuracy when identifying cats. This project, in the coming years, could take Artificial Intelligence and Pattern Recognition to a whole new level.

Apple Inc. (AAPL) Is Down, but This Smartphone Play Is Alive and Kicking
Monthly Newsletter Strategy
Download a free copy of our newsletter and see the details inside!
Hedge Fund Resource Center
Billionaire Hedge Funds