On a 12-month basis, the trend at Textainer Group Holdings Limited (NYSE:TGH) looks less than great. At 223.6 days, it is 94.3 days worse than the five-year average of 129.2 days. The biggest contributor to that degradation was DIO, which worsened 70.7 days when compared to the five-year average.

Considering the numbers on a quarterly basis, the CCC trend at Textainer Group Holdings Limited (NYSE:TGH) looks weak. At 271.0 days, it is 83.4 days worse than the average of the past eight quarters. Investors will want to keep an eye on this for the future to make sure it doesn’t stray too far in the wrong direction. With both 12-month and quarterly CCC running worse than average, Textainer Group Holdings Limited (NYSE:TGH) gets low marks in this cash-conversion checkup.

Though the CCC can take a little work to calculate, it’s definitely worth watching every quarter. You’ll be better informed about potential problems, and you’ll improve your odds of finding underappreciated home run stocks.

The article Don’t Get Too Worked Up Over Textainer Group Holdings’s Earnings originally appeared on Fool.com is written by Seth Jayson.

Seth Jayson had no position in any company mentioned here at the time of publication. You can view his stock holdings here. He is co-advisor of Motley Fool Hidden Gems, which provides new small-cap ideas every month, backed by a real-money portfolio. The Motley Fool recommends Textainer Group.

An Update on My Top Dividend Stock for 2013: Textainer Group Holdings Limited... 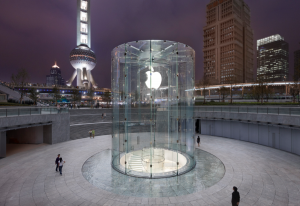 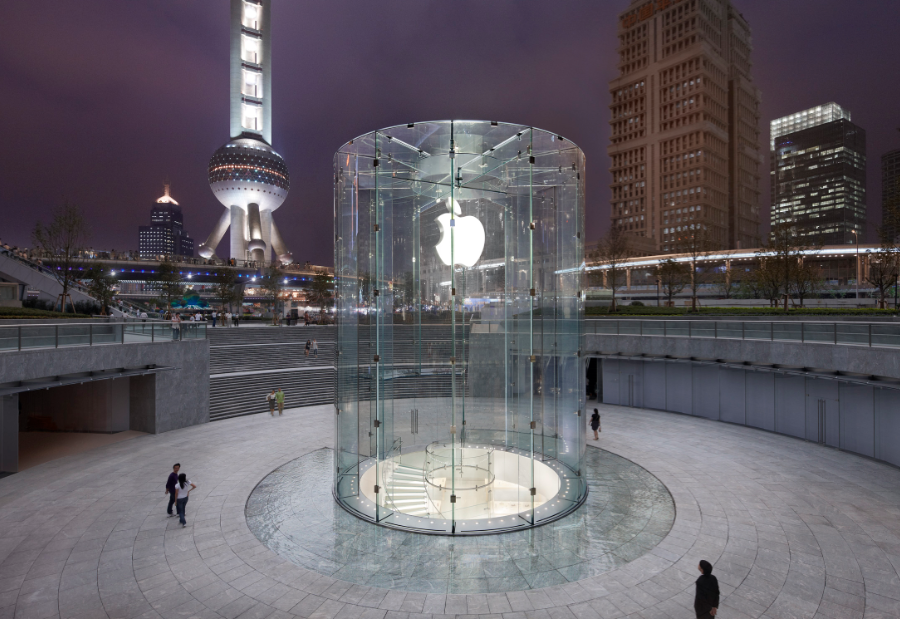 Apple Inc. (AAPL): Just How Expensive Is The Market?Aaron’s, Inc. (AAN): Hedge Funds Are Bullish and Insiders Are Bearish...