Quarter after quarter, Apple Inc. (NASDAQ:AAPL) publishes exact numbers for device unit sales and revenue, unlike its more cunning adversaries in the mobile Internet wars, Google Inc (NASDAQ:GOOG) and Microsoft Corporation (NASDAQ:MSFT). Apparently Apple Inc. (NASDAQ:AAPL)’s management naively believe that their greater transparency will earn them respect for corporate responsibility. When will they ever learn?

An opportunity to look bad

Apple Inc. (NASDAQ:AAPL)’s openness about device sales doesn’t even have the beneficial effect of quelling rumors about sales in future quarters.

Quite the opposite. When was the last time you heard a rumor about Motorola smart phone sales? You probably won’t, since there’s no point in speculating about something the public will never know.

Google and the art of ambiguity

Google, of course, never mentions Android device sales and may not have specific sales data from its manufacturing partners, who often don’t publish sales data. Instead, Google management talk about Android activations, as Larry Page did recently in a blog post, when he announced that Google had activated 750 million Android devices.

What constitutes “activated devices?” I’m not exactly sure, but I’m pretty sure it doesn’t mean “Android devices in current use,” as was assumed by the author of a recent CNNMoney article. The reason is that there has to be some attrition of Android devices as older devices get lost, broken, or simply thrown away. For both the Android and iOS device populations (the number of devices that are in current use), I’ve been assuming that the attrition rate is about 10% of total shipments or activations, but this number could be too conservative, especially for older Android devices that aren’t upgradable to new Android versions such as Ice Cream Sandwich or Jelly Bean.

Furthermore, depending on how activation is defined, there could be multiple activations of the same device. For instance, an older Android device is given or sold to someone else. The original owner wisely does a factory reset to wipe out all personal data. The new owner is asked to link the device to the new owner’s Google account, and the device has now been “activated” twice.

This scenario correlates with the best explanation of “activation” I’ve found, an article “Android Activations and How They Break Down” on the site androidguys.com, in which the author states:

In this scenario there appears to be no limit to the number of times a device can be “activated,” but even this author wasn’t entirely sure how activation works.

Does Google know how many Android devices are in actual use worldwide, as opposed to the number that have been “activated?” I’m pretty sure they have a good idea. Google has plenty of opportunities to collect mobile device usage data from Google Play and its sites such as YouTube. 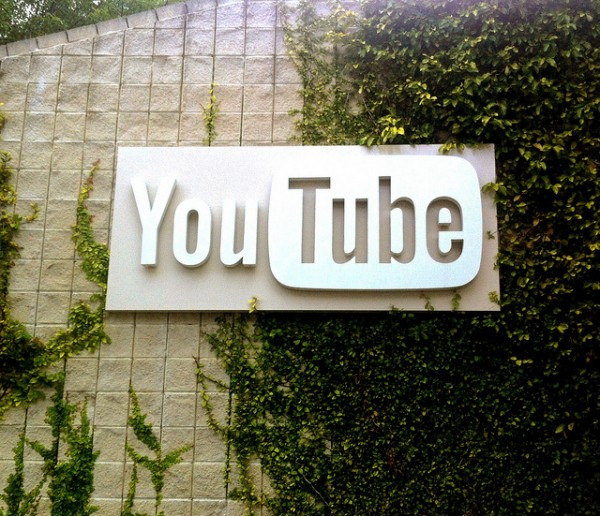 But Google wisely refrains from sharing this information.