A recent article from AllThingsD reports that Google Inc (NASDAQ:GOOG) execs may have been meeting with officials from the NFL in a bid to bring NFL Sunday Ticket to Google after the league’s current contract with DIRECTV (NASDAQ:DTV) expires in 2014. While the conversation, which is not officially confirmed, would represent little other than a preliminary exploration, it is no secret that the NFL has been seeing significant revenue increases from other broadcasting partners at the same time as DIRECTV is looking to tighten its belt. NFL Sunday Ticket has not been profitable on a stand-alone basis for the satellite provider, but I believe that even with a hefty price tag, Google Inc (NASDAQ:GOOG) could make it a moneymaker. 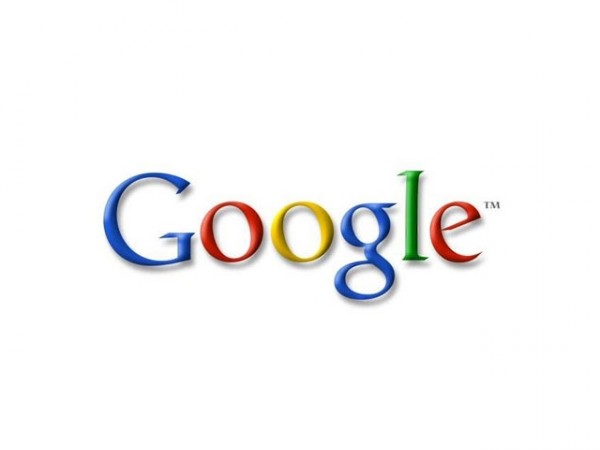 Nitty-gritty from the gridiron

An NFL spokesman confirmed that Commissioner Roger Goodell met with Google Inc (NASDAQ:GOOG) and other players from Silicon Valley, but the specific topics — including whether the NFL Sunday Ticket was discussed — were not disclosed. Currently, DIRECTV (NASDAQ:DTV) pays $1 billion per year, but has fewer than 3 million subscribers, who pay between $225 and $300 per year ; the package is costing the company hundreds of millions per year, although it is a key differentiator that attracts business. Beginning in 2014, Fox, NBC, and CBS will each pay roughly $1 billion for content, with ESPN paying closer to $2 billion.

What the hard numbers suggest is that as the popularity of the NFL has grown, so has its ability to command premium prices. Whether DIRECTV (NASDAQ:DTV) will choose to pay to keep NFL Sunday Ticket exclusive remains to be seen, but Google Inc (NASDAQ:GOOG) is in a significantly stronger financial position to foot the bill. As Google continues to push to make its YouTube service a viable cable and satellite alternative, a deal with the NFL could be a coup.

Why Google could succeed

There have been absolutely no indications from Google Inc (NASDAQ:GOOG), if it were to take over NFL Sunday Ticket, as to how it might price the service. What we do know is that Google reports having 1 billion unique visitors to YouTube each month who watch more than 6 billion hours of video. That means that if 0.5% of YouTube visitors were willing to pay $200 for a season of NFL Sunday Ticket, Google could break even on a $1 billion price tag, while cementing a place of legitimacy for its platform.

One of the realities of the package is that local games are not available — meaning you have to turn to cable to watch your home team, Monday Night Football, and games on the NFL network. Where I think the true power of the Google option comes into play is the ease with which it could offer multiple options. Google could continue to offer the full package as it currently exists, but because of the programming flexibility it likely enjoys, could offer alternate options as well.

Consumers who do not want to pay for a full year would likely be willing to buy a few games when they are traveling, so as not to miss their home team, or when there are games that have added significance for them. Single-game or single-team options are a fairly complex proposition when talking about satellite, but become far more straightforward when you include the power of Internet programming. While other networks are likely strongly opposed to the NFL allowing fans to “cut the cord,” the benefit to consumers and Google could be significant. While this story is in its infancy, Google investors should pay close attention, because nothing will put YouTube on the map as a cable competitor faster than the NFL.

The article Could Google Make NFL Sunday Ticket Profitable? originally appeared on Fool.com and is written by Doug Ehrman.