Solera Holdings Inc (NYSE:SLH)‘s stock is up by about 8.55% in trading today after the company confirmed a $6.5 billion buyout offer from Vista Equity Partners. Other parties alongside Vista which are involved in this definitive merger agreement include Koch Equity Development LLC, and an affiliate of Goldman, Sachs & Co. The deal is to acquire Solera for $55.85 per share, which represents a premium of about 17% on the stock’s closing price on Friday. The expected closing of the deal is in the first quarter of next year. Solera Holdings Inc (NYSE:SLH), the $3.31 billion provider of software and services is primarily engaged in automobiles claims. The company’s CEO and founder Tony Aquila said that this event is a pivotal point for the company, as it provides it with the opportunity to proliferate while at the same time creating significant value for its shareholders. 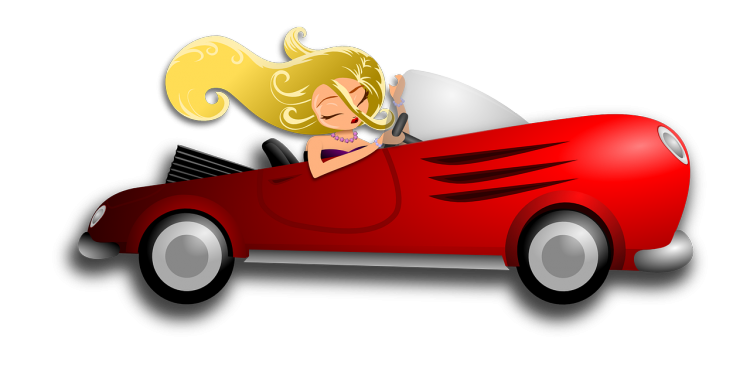 At this point it is interesting to see if the hedge fund community recognized the potential of Solera Holdings Inc (NYSE:SLH) beforehand. Our data of second quarter hedge fund activity shows that generally, professional money managers had this one right. Among over 700 hedge funds that we track, a total of 18 had an aggregate investment of $290.10 million in the company at the end of June compared to 15 firms with $259.69 million in shares at the end of March. The aggregate increase came despite a 14% drop in Solera’s stock price during the second trimester.

Digging a little deeper into the hedge fund sentiment surrounding Solera Holdings Inc (NYSE:SLH), we find that Fir Tree, founded by Jeffrey Tannenbaum, tops our list of the company’s stockholders, having initiated a stake in Solera during the June quarter of about 2.13 million shares valued at $94.78 million. Ken Griffin‘s managed futures fund Citadel Investment Group and Lee Munder‘s Lee Munder Capital Group were the second and third-largest shareholders of the company, and reduced their respective holdings by 18% to 1.68 million shares valued at $74.91 million and by 9% to 634,500 shares valued at $28.27 million respectively. Among the top ten stockholders, Israel Englander‘s Millennium Management hiked its stake the most, by 75% to about 290,100 shares valued at $12.93 million.