United Airlines was the clear winner in March, with an approximately 7% increase in unit revenue over March 2012. That was comparable to the company’s unit revenue gain in February. By contrast, every other airline reported a slowdown in unit revenue growth compared to February. Moreover, American, Southwest Airlines Co. (NYSE:LUV), and US Airways came dangerously close to posting year-over-year declines in unit revenue. 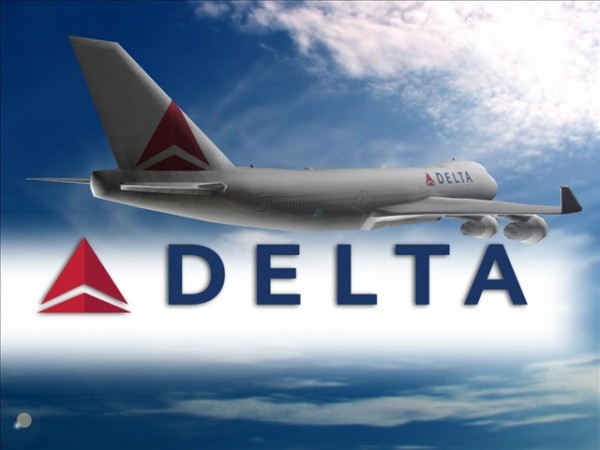 The consensus in the airline industry seems to be that the sequester is reducing demand for last-minute tickets. American, Delta Air Lines, Inc. (NYSE:DAL), and US Airways all mentioned that demand for close-in bookings was lower than expected; Delta Air Lines, Inc. (NYSE:DAL) and US Airways attributed this specifically to the sequester. Government agencies are having to make do with smaller budgets, and travel budgets seem like an obvious target for cuts. Even when travel is essential, federal agencies may be able to save money by planning further in advance and securing cheaper tickets. Beyond the direct effect of lower government budgets, the sequester is also starting to weigh on the economy more broadly. The Labor Department’s March jobs report was much weaker than expected, and a stagnant economy is obviously bad for air travel demand.

Clear skies for United?
While United posted much better unit revenue growth than any of its competitors in March, I wouldn’t go rushing out to buy its shares just yet. First, United announced late last month that first-quarter costs had increased far more than the company had initially expected. Non-fuel unit costs are now expected to increase by 11.4%-12.4% for Q1. This guidance change quickly led to a dozen negative revisions to Q1 analyst estimates. Analysts now believe the company lost even more money last quarter than it did in Q1 of 2012.

Second, United’s industry-leading unit revenue growth in February and March was largely an artifact of easy comps from 2012. United changed its reservation system in early March last year, and the company deliberately sold fewer tickets for the weeks surrounding the system change. The goal was to lighten the burden on employees who were using the new reservation system for the first time by deliberately reducing traffic. (Despite this attempt to ensure a smooth transition, the system change went poorly and contributed heavily to United’s ranking at the bottom of the industry for customer service last year.)

United will have a harder time posting strong revenue growth this month. In fact, United (along with US Airways) has high market share in the Washington, D.C., area, so it is likely to see an outsized impact from government travel budget cuts. Investors should therefore watch for any comments made by United’s management about booking and revenue trends on the company’s earnings call later this month.

Foolish bottom line
Investors drove airline stocks to 52-week highs during Q1, but bad news has piled up fast in the last two weeks. For the moment, investors should probably take a “wait-and-see” approach to most airline stocks, as airline management teams have quickly lost their confidence in the demand environment. I am particularly skeptical that United will be able to continue its relative outperformance in April and beyond.

The article March Was a Month to Forget for Airlines originally appeared on Fool.com.