In the hedge fund universe, 13F filing season is in full bloom, and while these positions are reported to the SEC with a 45-day delay, this actually improves investors’ ability to beat the market because, on average, fund managers are early into their investments. Our research has shown that hedge funds’ consensus stock picks beat the market handily, and 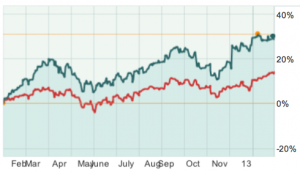 the MarketWatch Insider Monkey Billionaire Hedge Fund Index is a perfect example of this phenomenon. In 2012, this index returned 24.3%, beating the S&P 500 ETF by 8 percentage points (see the details of our market-beating strategy).

David Tepper, the manager of Appaloosa Management, is one of the most prophetic hedgies out there; he oversees close to $16 billion in assets and returned 25% last year after fees (YTD through Dec. 17th). The fact that Carnegie Mellon’s business school was named after Tepper by the age of 55 only adds to the hedge fund manager’s allure. Late last year, he said equity markets have “a lot” of upside in 2013 (see the full prediction), so let’s see how he’s playing them.

In the fourth quarter, Tepper upped his stake in Microsoft Corporation (NASDAQ:MSFT) and Delphi Automotive PLC (NYSE:DLPH) by 179.1% and 301.6% respectively. These moves accounted for the two largest increases in Appaloosa’s equity portfolio over this period, from the previous quarter. Mr. Market has been far kinder to Delphi than it has Microsoft since the start of Q4, but both are up around 4%-5% in 2013 thus far. Though they operate in vastly different sectors, both companies beat Wall Street’s earnings estimates last quarter, and each trades below 9 times forward earnings.

In comparison to industry averages, MSFT shares are far cheaper than Delphi, and analysts’ average price target on the

tech giant represents an upside of about 18%—twice what’s expected of the auto parts maker. Microsoft Corporation (NASDAQ:MSFT) is also one of only eight S&P 500-listed large-caps operating in the tech sector to pay a dividend yield of at least 3%, while Delphi doesn’t offer a payout for income-seekers. Still, Tepper’s vote of confidence in both stocks should not be taken lightly.

Two companies with heavy involvement in the computer storage space, EMC Corporation (NYSE:EMC) and SanDisk Corporation (NASDAQ:SNDK), were big bets for Tepper and Appaloosa last quarter. The hedge fund upped its stake in each stock by more than 45% from Q3 levels, though SanDisk has been a far better investment year-to-date, returning 15% versus EMC’s loss of 5%. Both companies issued fourth quarter earnings beats, though SanDisk—the smaller company by market cap—offers better growth prospects moving forward.

What does the sell-side predict? 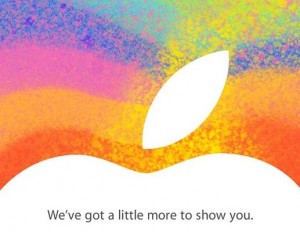 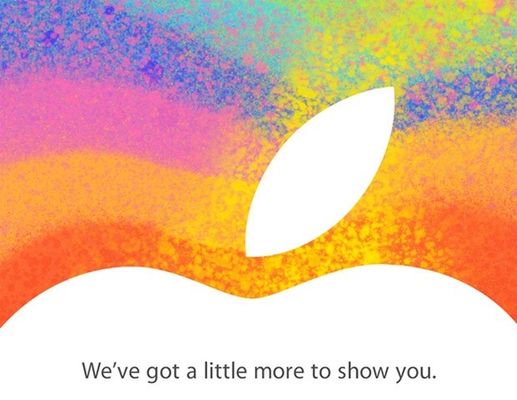