Investors don’t seem to be very impressed with Coty Inc (NYSE:COTY)‘s latest move after all. Shares of the company are trading down by nearly 6% today after it, along with The Procter & Gamble Company (NYSE:PG), announced a multi-billion dollar deal which would see the latter’s beauty business bought by and merged with the former company. Coty’s stock has pared some of its losses since the deal was first announced, with it trading down by nearly 10% at one point, but the market clearly sees some inefficiencies in the deal or considers it an overpay. The deal, which will see 43 Procter & Gamble brands folded into Coty in a “Reverse Morris Trust” transaction, has been approved by JAB Cosmetics B.V., which owns 97% of all of Coty’s Class B shares. After the transaction, however, Procter & Gamble shareholders will be the majority shareholders of the resulting firm. Based on Coty data, the deal would be worth $12.5 billion, while based on Procter & Gamble data, the deal is worth about $15 billion, Reuters reports. Furthermore, the news organization is saying that CEO Bart Becht will lead the resulting company, which is expected to double Coty’s turnover to over $10 billion a year if the deal is completed, and add such brands as Clairol and Cover Girl to its portfolio. 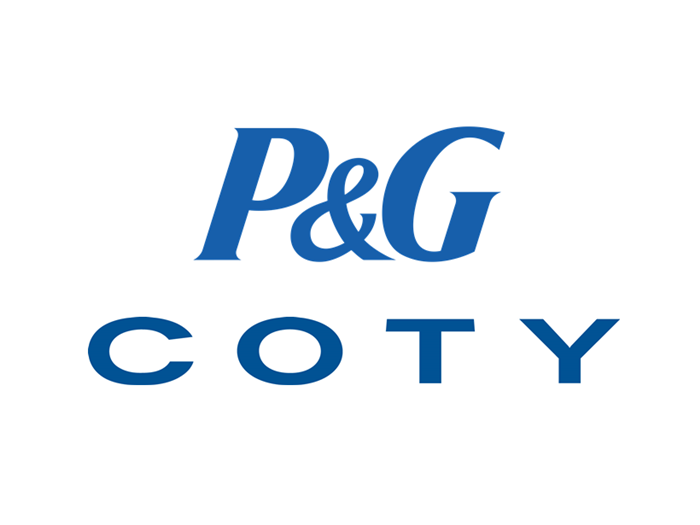 The negative reaction by the market to the Coty Inc (NYSE:COTY) deal with The Procter & Gamble Company (NYSE:PG) comes at a time when hedge funds among those we track have been rather apathetic towards Coty, which has struggled to stem the tide of declining sales. By March 31, a total of 13 of the hedge funds tracked by Insider Monkey were bullish in this stock, a jump of 8% from the previous quarter. However, though the total value of holdings held by them was up by 15.94% to $218.09 million by March 31 from $188.1 million by December 31, the stock’s jump of 17.47% means that the total shares held declined slightly during the quarter. Coty did have a strong second quarter, gaining over 30%, with much of those gains coming, interestingly, as a result of it winning the bid to purchase brands from Procter & Gamble.

Let’s take a step back and analyze how tracking hedge funds can help an everyday investor. Through our research, we discovered that a portfolio of the 15 most popular small-cap picks of hedge funds beat the S&P 500 Total Return Index by nearly a percentage point per month on average between 1999 and 2012. On the other hand, the most popular large-cap picks of hedge funds underperformed the same index by seven basis points per month during the same period. This is likely a surprise to many investors, who think of small-caps as risky, unpredictable stocks and put more faith in large-cap stocks. In forward tests since August 2012, these top small-cap stocks beat the market by an impressive 80 percentage points, returning over 135% (read the details here). Hence, a retail investor needs to isolate himself from the herd and take advantage of the best growth opportunities in the market by concentrating on small-cap stocks.

As for insider purchases or sales of shares, which can be used to gauge whether company management team members are bullish or not on their own shares, Coty’s Executive Vice President for Supply Chain, Mario Reis, purchased 26,000 shares of the firm on June 12, just days before they shot up by nearly 20% on the announcement of having the winning bid.

With all of this in mind, let’s go over the new action encompassing Coty Inc.