The story of North Dakota’s oil boom from the Bakken shale — and how important it is to the state — can be told in one picture. Though North Dakota has historically had lower unemployment rates than the rest of the country, it barely felt a hiccup with the onset of the Great Recession. Not only have the number of jobs increased steadily in the region over the past decade, but the average take-home pay has increased at a healthy clip as well.

A big part of that is due to the fact that drilling in the Bakken Shale — with its enormous oil deposits beneath North Dakota’s soil — has become a very profitable endeavor. In fact, in 2006, North Dakota ranked ninth in daily production of oil in the United States. In just seven years, it shot all the way up to second, behind only Texas. The state currently produces 821,000 barrels of oil per day.

Two players account for a large portion of business in North Dakota’s oil fields. Continental Resources, Inc. (NYSE:CLR) leases the most land of any oil company in the state, and stated last year that it plans to triple its oil output by 2017, with the Bakken shale accounting for most of this growth. Hess Corp. (NYSE:HES) also made a big splash in 2010 with a $1 billion land purchase.

At the same time, several smaller players are also turning a profit to the benefit of North Dakotans and shareholders alike. As Foolish colleague Matt DiLallo recently pointed out, Kodiak Oil & Gas Corp (USA) (NYSE:KOG) and Oasis Petroleum Inc. (NYSE:OAS) have combined to go from producing about 4,500 barrels of oil per day in 2010 to more than 60,000 by the end of this year.

And even though the Bakken has been active for years now, the land grab continues. Just last month, Whiting Petroleum Corp (NYSE:WLL) announced that it was buying 40,000 acres of land for roughly a quarter of a billion dollars.

Telling Washington to stay away

Given the vested interest North Dakota citizens, politicians, and oil companies have in seeing the Bakken shale continue to produce profits, it’s no surprise that the state is wary of the Obama administration’s plans to institute nationwide regulations regarding the fracking process, which made this oil boom possible in the first place.

Expected to be released sometime in early 2014, these regulations will likely require disclosures of materials used in the fracking process, specifications to ensure safe well construction, and rules for the management and disposal of wastewater.

Though only 5% of oil in the United States comes from public lands, both sides of the aisle in North Dakota are fighting against intrusion from D.C. politicians. In May, a bipartisan delegation from the state claimed that these federal regulations were completely unnecessary.

“We believe we already have substantial regulations in place that allow for continued oil and gas production while protecting the environment and the health and safety of our citizens,” Sen. Heidi Heitkamp (D-N.D.) said.  These regulations include the fact that fracking chemicals are already disclosed via the industry-standard website, Fracfocus.org.

Continental Resources, Inc. (NYSE:CLR) CEO Harold Hamm also claims that while it only takes 30 days to get a drilling permit through North Dakota authorities, doing so through the federal government would take close to nine months. That kind of delay, he argues, inhibits efficient economic development in the region.

The article North Dakota to Feds: We’ve Got Fracking Under Control originally appeared on Fool.com and is written by Brian Stoffel.

Fool contributor Brian Stoffel has no position in any stocks mentioned, and neither does The Motley Fool. 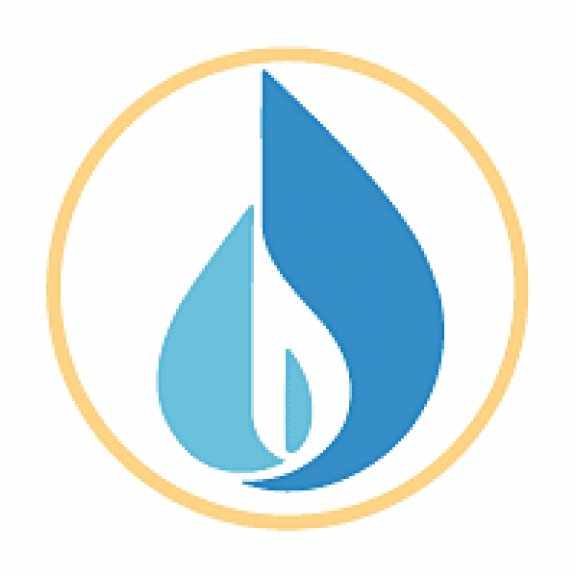