Comcast (CMCSA): High Marks for Dividend Safety and Growth, But What About the Cord-Cutters?

Published on October 6, 2016 at 1:00 am by Simply Safe Dividends in Dividend Stocks, News

Since the Cable Services business is the largest segment and is arguably the most controversial due to cord cutting, we need to dig further into this business.

Comcast was founded in 1963 by Ralph Roberts as a single-system cable operator in Tupelo, Mississippi, with the purchase of American Cable Systems, a 1,200 subscriber cable system.

Over its history, one of the main ways the company grew was from acquiring many large and small cable operators to build out its footprint in major metropolitan areas.

Some of the larger media investments over the years include Group W Cable, Storer Communications, Maclean Hunter, E. W. Scripps, Jones Intercable, Prime Communications, Lenfest Communications, AT&T Broadband merger, and NBCUniversal, along with a whole host of other transactions.

More recently Comcast attempted to merge with Time Warner Cable, but the transaction was terminated after large opposition from industry groups, the general public, and antitrust authorities.

All of this merger and acquisition activity over decades has made Comcast into the largest cable company in the United States. Their coverage extends over many major metropolitan areas including Philadelphia, Washington, DC, Pittsburgh, Chicago, Indianapolis, Denver, SanFrancisco, Portland, and Seattle.

A small number of players dominate the industry, and barriers to entry are high because of the major investments required for technology infrastructure, programming content, and customer acquisition.

Without a large subscriber base, these costs cannot be covered. The mature state of the industry makes it especially difficult for new entrants to acquire customers.

The main concerns of many investors and industry participants is how declining cable subscribers from cord cutting and declining voice subscribers will affect the business.

It is hard to argue with some of these arguments as Netflix, Inc. (NASDAQ:NFLX), Hulu, and other “Over-the-Top” platforms continue to add subscribers, but let’s take a look at the actual numbers.

Despite the slight decline in the number of customers, video revenue was up nearly 5% from 2013 to 2015.

As seen below, rising revenue per customer relationship has helped drive cable revenue higher over the last couple of years.

Throughout the first six months of 2016, they have actually been able to hold Video customers relatively flat compared to year end 2015. Furthermore, they have been able to grow revenue by 3.3% year-over-year during this timeframe.

While cord cutting is certainly a risk that needs to be monitored, for now it has not proliferated throughout the subscriber base. Also, Comcast can retain many of these marginal customers by offering a “skinny bundle,” or just a small subset of channels that desired most by certain subscribers.

Even though Comcast is very unlikely to grow video subscribers, they should be able to retain the vast majority of their base and be able to grow revenue through pricing and adding on additional services.

So far year-to-date in 2016 these same trends have continued. Voice customers are up slightly from year-end 2015 to 11.6 million and up about 3% year-over-year, while revenue is down by about 1%.

With the proliferation of cell phones, it is probably safe to say that if voice was not included as a bundled service, the total number of customers would likely be declining. This is not a major driver of Comcast’s economics and we are comfortable with the current strategy of bundling the service.

On the topic of voice, it’s also worth pointing out that Comcast plans on offering its own wireless service (2) by mid-2017. This action could potentially help Comcast’s bundling proposition and further raise switching costs for its subscribers.

Despite cord-cutting, Comcast appears likely to remain a dominant force in the media industry for years to come. 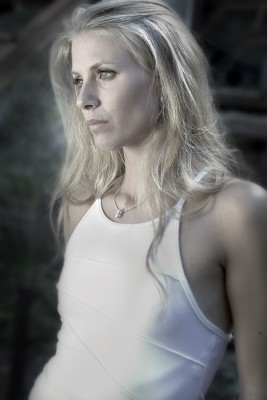 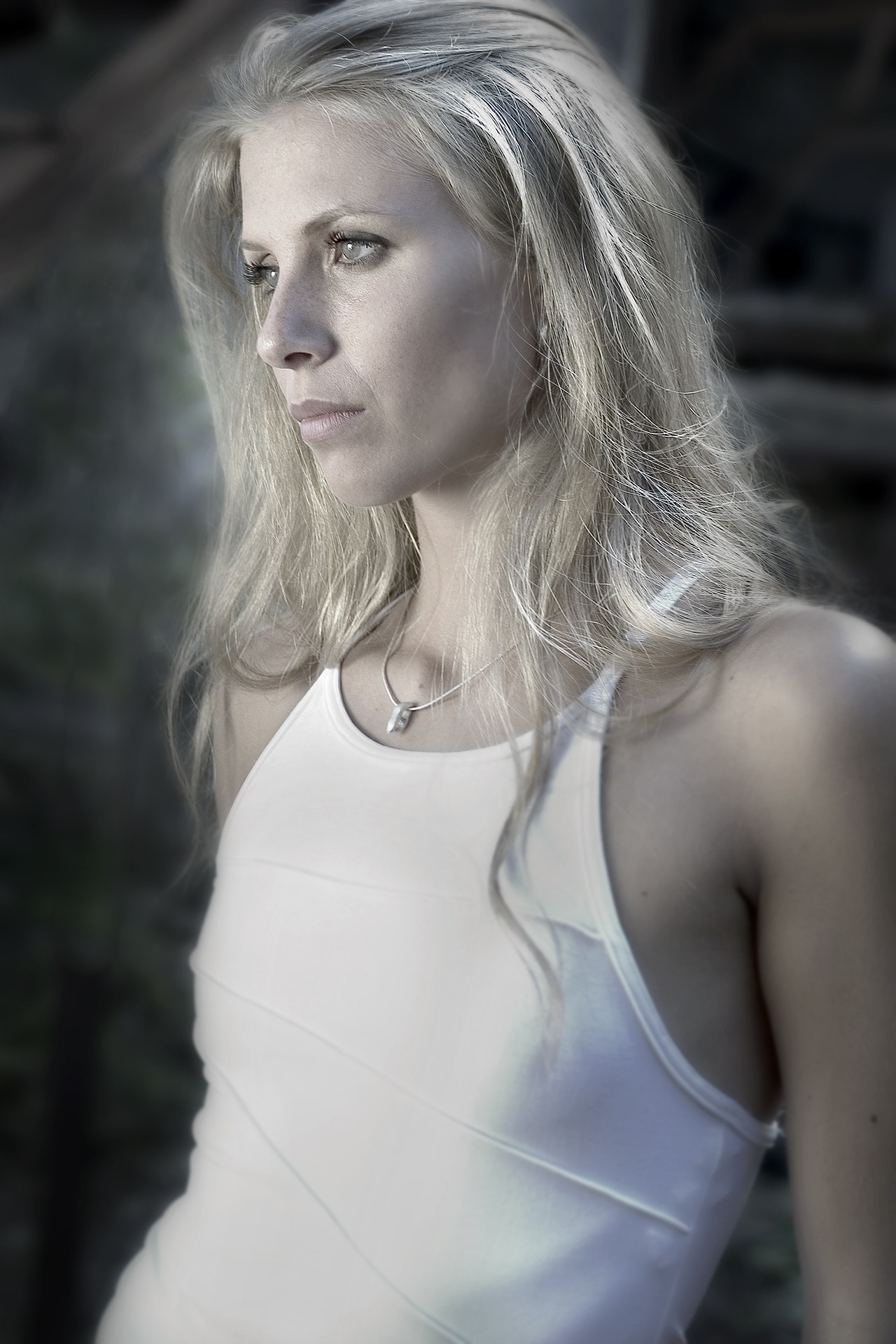 Scout Daily Update: Conspicuous ISM Report
Monthly Newsletter Strategy
Download a free copy of our newsletter and see the details inside!
Hedge Fund Resource Center
Related News
Here Are Two Dates To Watch In Biotech This October Here’s Why Investors Are Buzzing about These Five Stocks Loads of Insider Selling at Red Hat Inc. (RHT) and Argan Inc. (AGX), Plus 3 Other Notable Insider Moves Here’s Why Twitter, Alphabet, Barrick, Goldcorp, and Newmont Mining Are Making Headlines Why Darden Restaurants, Kinder Morgan, and Three Other Stocks Are Trending Today Why Traders Are Watching Amazon, Alphabet, and Three Casino Stocks Today Nike Inc. (NKE) and Two Other Companies Witness Mild Insider Buying, Plus Notable Insider Selling at Other Companies 7 Most Successful Kickstarter Categories to Fund Your Project 11 Most Successful Indie Games of All Time 10 Most Successful Pirates in History
Billionaire Hedge Funds