Carnival Corp (CCL) Jumps This Morning On Deutsche Bank Upgrade: Is It Time To Buy?

Carnival Corporation (NYSE:CCL) jumped to $50.48 per share upon the opening of the markets today, a marked improvement from its close of $48.88 per share on Friday, June 19. The gains have come largely on the back of a rating upgrade from Deutsche Bank. In a note to clients this morning, Deutsche Bank analyst Richard Carter revised Carnival Corporation’s rating to ‘Buy’ from a previous rating of ‘Hold’. The analyst also reported a major change in the investment bank’s price target on Carnival Corporation, from $55.30 from $51.00, suggesting remaining short-term upside of over 10%. According to Carter, Deutsche Bank expects Carnival Corp (NYSE:CCL)’s second quarter earnings to be “above the upper end of its guidance range” and that the group will show more “bookings and pricing recovery coupled with more operational momentum in its core Carnival brand.” Furthermore, Carter says that this update on the company is expected to “incrementally build confidence” in the company for the longer term and not only in the short term. Deutsche Bank expects EPS for the second quarter of the year to improve to $0.17  from $0.14 in the same year-ago quarter, on sustained operating efficiencies and lower fuel costs. The rosy outlook on Carnival Corporation (NYSE:CCL) comes amid there also being an increase in hedge fund interest of late among the hedge funds tracked by Insider Monkey. 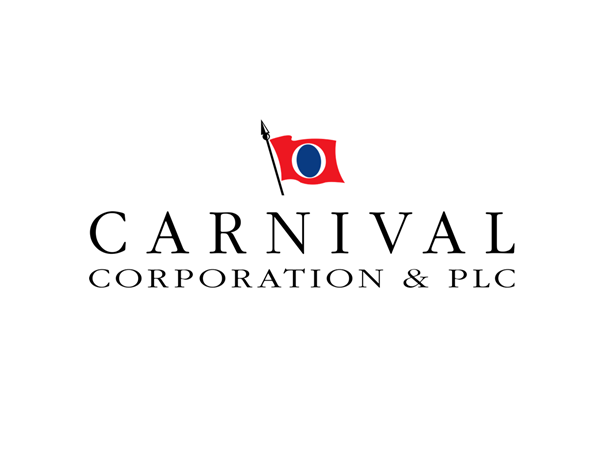 First, a quick word on why we track hedge fund activity. In 2014, equity hedge funds returned just 1.4%. In 2013, that figure was 11.3%, and in 2012, they returned just 4.8%. These are embarrassingly low figures compared to the S&P 500 ETF (SPY)’s 13.5% gain in 2014, 32.3% gain in 2013, and 16% gain in 2012. Does this mean that hedge fund managers are dumber than a bucket of rocks when it comes to picking stocks? The answer is definitely no. Our small-cap hedge fund strategy – which identifies the best small-cap stock picks of the best hedge fund managers – returned 28.2% in 2014, 53.2% in 2013, and 33.3% in 2012, outperforming the market each year (it’s outperforming it so far in 2015 too). What’s the reason for this discrepancy, you may ask? The reason is simple: size. Hedge funds have gotten so large, they have to allocate the majority of their money into large-cap liquid stocks that are more efficiently priced. They are like mutual funds now. Consider Ray Dalio’s Bridgewater Associates, the largest in the industry with about $165 billion in AUM. It can’t allocate too much money into a small-cap stock as merely obtaining 2% exposure would really move the price. In fact, Dalio can’t even obtain 2% exposure to many small-cap stocks, even if he essentially owned the entire company, as they’re simply too small (or rather, his fund is too big). This is where we come in. Our research has shown that it is actually hedge funds’ small-cap picks that are their best performing ones and we have consistently identified the best picks of the best managers, returning 142% since the launch of our small-cap strategy compared to less than 60% for the S&P 500 (see the details).

By the end of the first quarter of 2015, a total of 49 of the hedge funds tracked by Insider Monkey were bullish in this stock, a change of 17% from the previous quarter, while total investment rose to $1.96 billion from $1.56 billion at the end of 2014, an increase of more than 25%. Shares only rose by 5.5% during the quarter, indicating that much of the increased investment was entirely from bullish investors.

According to hedge fund intelligence website Insider Monkey, Kerr Neilson’s Platinum Asset Management had the largest position in Carnival Corporation (NYSE:CCL), worth close to $453.6 million, accounting for 9.1% of its total 13F portfolio, by the end of the first quarter of 2015. Coming in second is William B. Gray of Orbis Investment Management, with a $247 million position, 2% of its 13F portfolio being allocated to the stock. Other hedgies that are bullish comprise Ricky Sandler’s Eminence Capital, John Brennan’s Sirios Capital Management, and Ken Griffin’s Citadel Investment Group.

As one would reasonably expect, some big names were breaking ground themselves. Balyasny Asset Management, managed by Dmitry Balyasny, assembled the most outsized new position in Carnival Corporation (NYSE:CCL). Balyasny Asset Management had $33.3 million invested in the company at the end of the first quarter. Jacob Doft’s Highline Capital Management also opened a $27.5 million position in the stock during the quarter. The other funds with brand new Carnival positions are Doug Gordon, Jon Hilsabeck and Don Jabro’s Shellback Capital, Louis Bacon’s Moore Global Investments, and Christopher Medlock James’ Partner Fund Management.

Due to the optimism of Deutsche Bank for the stock,  as well as the positive sentiment among the hedge funds Insider Monkey tracks, we recommend a long position in Carnival Corporation (NYSE:CCL).