Although the stock closed up 3.7% on the day of the purchase, the following two registered a 4.2% drop. Actually, the upsurge that the stock experienced during Oct 1st could be attributed to the naming of Andrew Wyatt as Vice President. Even Charles L. III’s acquisition could be interpreted as a reaction to the news, hoping that the new VP can successfully revamp the company’s product strategy. “Wyatt brings a depth of software experience to BroadSoft, having created and executed successful solution selling and business development strategies in the telecommunications and enterprise application space. Most recently, Wyatt served as Chief Operating Officer at Clearswift, a U.K.-based enterprise security company” (MarketWired).

According to our database, Charles L. III has been acquiring 500 BroadSoft shares every month over the last six, adding to the 6,890 shares he had previously been awarded (for his work as a board director). Since his first purchase on May 1st, the stock has appreciated by 41%.

But Charles L. III’s were not the only insider purchases in 2013. In March, John D. Markley Jr. bought 1,000 shares, having perceived an even bigger upside than Charles L. III did. His holdings now amount to approximately $984,082.

The largest BroadSoft hedge fund bull (in terms of value) is Ken Griffin’s Citadel Investment Group. Its holdings bulk up to roughly $15,660,000. Several other “hedgies”, like Lee Hobson’s Highside Capital Management, and another six funds also hold stakes at the company that are worth more than $1 million.

Capitala Finance’s IPO & The Insider Trade That Surrounded It

Jacobs Entertainment Begging for a Buyout: There’s Something You Don’t See Everyday 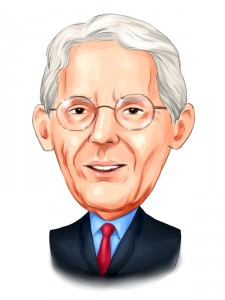 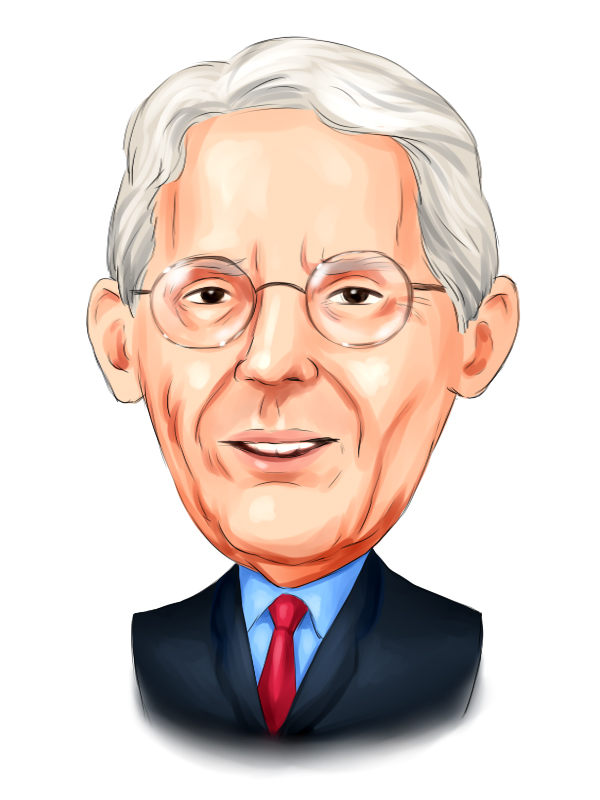