If you are building a portfolio, then you should consider adding insurance stocks, especially if you are looking for long-term returns. Of course, insurance stocks aren’t as “sexy” as Facebook, Apple, or Netflix, and it’s unlikely that you will see the investment double overnight, but they offer a level of stability and conservatism that should not be overlooked. By definition, insurance companies should plan for the future, they have to be around in the next several decades and that’s why they make such great long-term investments. One insurance company that is worth exploring is Brighthouse Financial Inc (NASDAQ:BHF), which represents the former US retail arm of life insurance giant MetLife Inc (NYSE:MET).

Brighthouse Financial Inc (NASDAQ:BHF) started regular trading on NASDAQ at the beginning of August 2017 after it was spun-off from MetLife Inc (NYSE:MET), but before that it had been trading on a when-issued basis since July 17. Since the spin-off was complete, Brighthouse Financial’s stock lost over 21%. A substantial part of the decline took place in the first weeks since the spin-off was completed. MetLife distributed Brighthouse stock to its shareholders, many of which started to sell it almost immediately. On the second day of trading, Brighthouse lost over 8%, being the worst S&P 500 performer.

To understand why Brighthouse’s stock got such a bad reception, we should go back to before the spin-off. MetLife decided to separate Brighthouse as life insurers have been struggling with weak policy sales and low interest rates. The spin-off offered a bunch of benefits for MetLife, allowing it to reduce its amount of assets enough to not be considered “too big to fail” and giving it more exposure to international markets, which is less affected by US interest rates. 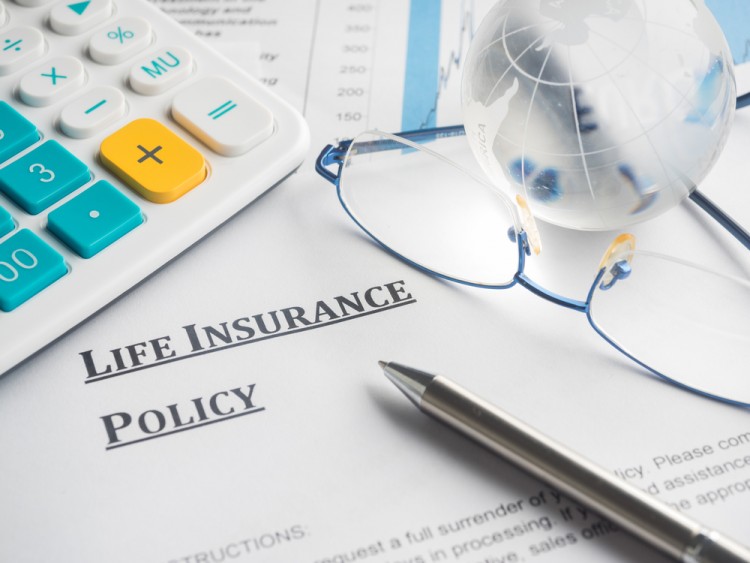 However, the separation posed a number of challenges for Brighthouse. It had to convince insurance brokers and agents to sell its policies. It’s one thing to be a part of the largest insurance company in the US and another to be on its own, although in terms of assets and the number of policy holders, Brighthouse still ranks among the top 20 life insurers in the US. The company couldn’t rely on MetLife’s agents, because a year earlier, it had sold the agent network to Massachusetts Mutual Life Insurance Co, but Brighthouse said that it kept most of its distributor relationships and will also sell annuity contracts through Mass Mutual. Combine the uncertainty regarding the ability to operate as a standalone company, low interest rates in the US and the fact that the stock does not pay a dividend and it’s understandable why some investors were wary of keeping the stock after the spin-off.

In general, when it comes to insurance and financial companies, it’s tricky to analyze them because of the complexities of their operations. Nonetheless, there are two metrics that every investor is advised to start with. The first one is Price-to-Book value, which is around 0.40 in Brighthouse’s case. This is very good, because the average P/B value for Life Insurance companies is at around 1.04. Then there’s Return on Equity, which calculates the income level an insurance company is obtaining as a percentage of shareholder equity. Brighthouse estimates that its ROE in 2018 will be at 8.5%. In addition, Brighthouse Financial Inc (NASDAQ:BHF)’s stock is trading at just 5.40 times forward earnings.

So, based on the metrics, Brighthouse looks like a bargain, which means that we can dig deeper to understand why the stock is trading so cheaply and see if it was somehow missed by the market, or is just a value trap.

Insurance companies generate profits by investing the premiums and paying out claims at a later date. The difference between premiums and claims is called “float”. In his 2002 Letter to Shareholders of Berkshire Hathaway, Warren Buffett explained:

“To begin with, float is money we hold but don’t own. In an insurance operation, float arises because premiums are received before losses are paid, an interval that sometimes extends over many years. During that time, the insurer invests the money. This pleasant activity typically carries with it a downside: The premiums that an insurer takes in usually do not cover the losses and expenses it eventually must pay. That leaves it running an “underwriting loss,” which is the cost of float. An insurance business has value if its cost of float over time is less than the cost the company would otherwise incur to obtain funds. But the business is a lemon if its cost of float is higher than market rates for money.”

So, the float is the money that an insurance company invests and where it invests its money is a very important factor in assessing the value of an insurance company. Generally speaking, Property & Casualty (PC) insurers usually invest in liquid and short-term investments, while Life & Health Insurers (LH) usually see more predictable payment claims (which is the face value of the contract) and can invest in riskier securities and longer-term investments, such as mortgages. In this way, insurance companies are highly sensitive to the interest rate environment and the overall state of equity markets.

Which brings us to Brighthouse Financial, which provides life insurance and annuity products. It invests mostly in fixed-income securities and had around $60.03 billion worth of bonds at the end of March, the bulk of which were US Corporate ($22.19 billion) and US Government and Agency ($12.72 billion), but it also holds residential and mortgage-backed securities, asset-backed securities and foreign corporate and government bonds. The company estimates the fair value of its fixed-maturity securities available for sale at $63.18 billion. It also holds $11.31 billion worth of mortgage loans. So, overall, Brighthouse Financial Inc (NASDAQ:BHF) holds a diversified portfolio and because it’s exposed to bonds, it should see more benefits as interest rates become higher, especially since the Fed has signaled earlier this year that they might accelerate rate hikes.

Let’s now look at Brighthouse Financial’s performance. It reported a revenue of $1.82 billion for the first quarter, most of which came from Universal life and investment-type product policy fees and net investment income. However, the company also incurred high expenses in form of policyholder benefits and claims and other expenses, which subtracted from revenues resulted in a loss of $0.56 per share. Moreover, because the company had seen an increase in revenues (by 89% on the year) and a decline in expenses, the net loss narrowed from $2.91 in the first quarter of 2017. Brighthouse is also committed to grow its capitalization and cut its costs in order to improve ROE.

On the other hand, there is one thing that captures attention when looking at Brighthouse Financial Inc (NASDAQ:BHF)’s earnings across segments. Out of adjusted earnings of $283 million, 80% was generated from annuities, and even though the company reported 35% growth in annuity sales for the first quarter and 26% for the previous one, the high dependency on the annuities market poses some risks. Across the entire industry, sales of annuities have been weak amid low interest rates and higher life expectancy, which prompted providers to reevaluate their guarantees. In addition, a big impact comes from regulators. Last year, the Department of Labor introduced the fiduciary rule that regulates how brokers sell financial products for a commission in order to exclude potential conflicts of interest. The fiduciary rule was mostly delayed until July 2019, but there still might be changes implemented by the Trump administration.

So, on the one hand we have a big annuity and life insurance provider in the US, with seemingly improving financials and attractive valuation. The company also plans to grow its capital over the next couple of years, diversify its product mix and cut costs. On the other hand, there’s a lot of uncertainty regarding the timing and the degree of success. That’s why we recommend investors to stay away from Brighthouse Financial Inc (NASDAQ:BHF), because at the moment it looks more like a value trap (a stock trading at an appealingly low valuation, but which remains at the same level for an extended period of time) than a bargain. Therefore, there are much better investment opportunities, some of which we have recommended in our last premium newsletter. Our flagship Best Performing Hedge Fund Strategy returned 6.9% between February 16 and May 16, outperforming the S&P 500 ETF (SPY) by 6.8 percentage points. Moreover, this strategy has returned almost 91% since inception in May 2014, beating the SPY by almost 36 percentage points. Our last newsletter includes the new stock picks from our strategy and you can access them by following this link. 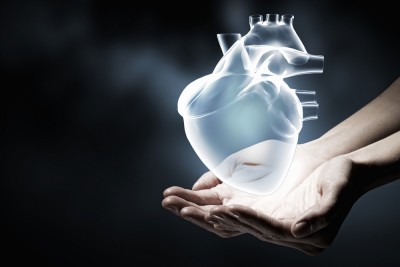 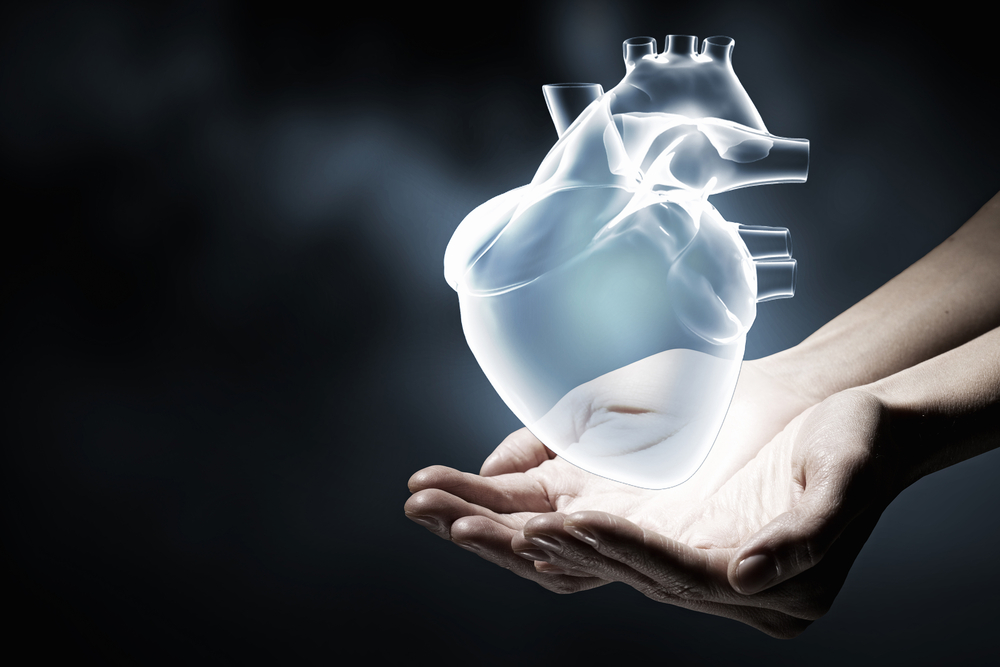 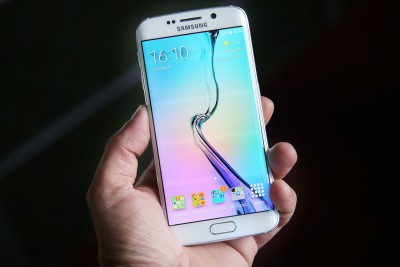 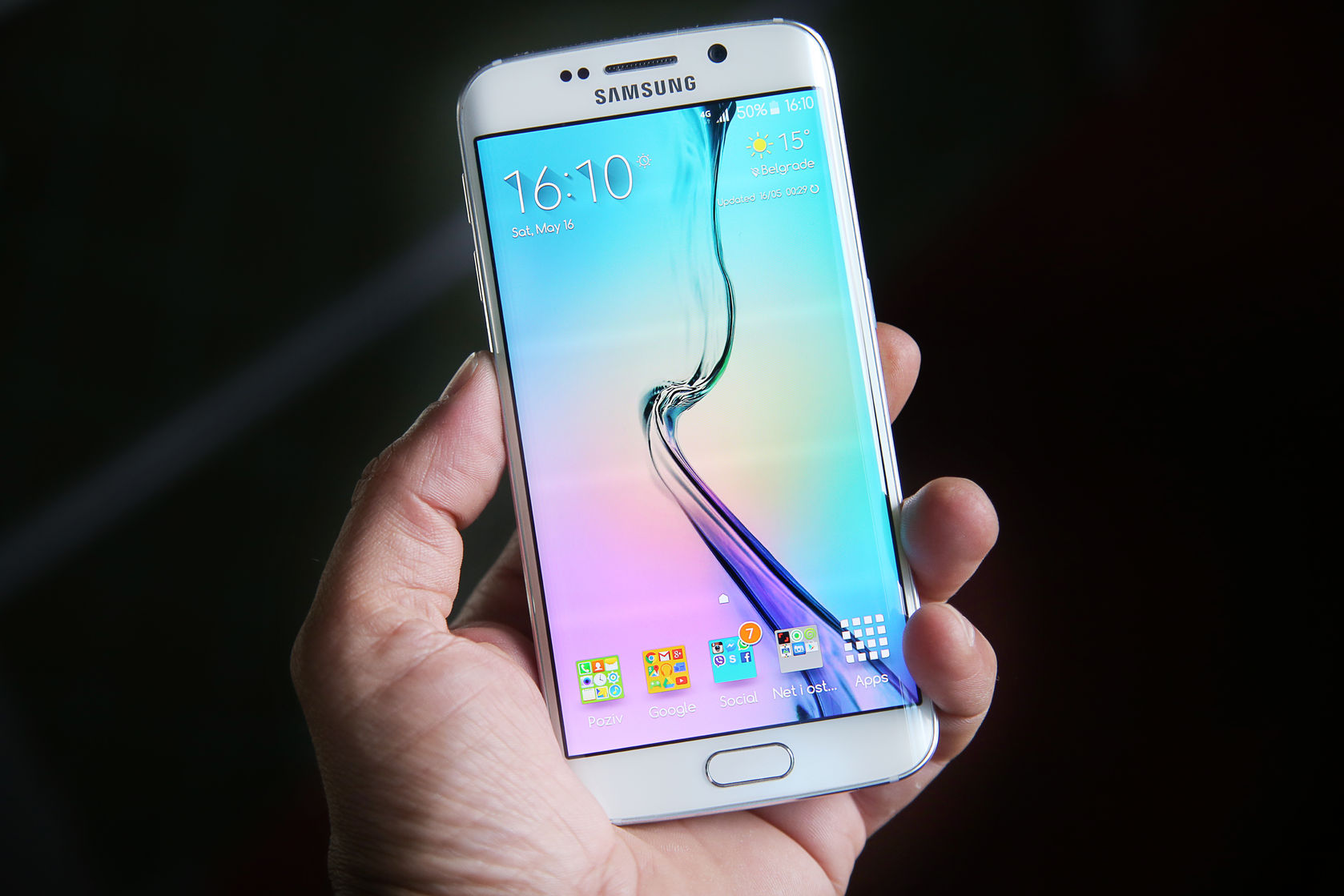