Billionaire Jacob Rothschild’s investment firm trimmed its stake in Alibaba Group Holding Ltd (NYSE:BABA) by 365,000 American Depositary Shares (ADSs) or 53% during the December quarter, ending 2015 with 320,000 ADSs valued at $26 million. Earlier this week, the world’s largest online and mobile commerce company announced that it had agreed to purchase a leading e-commerce company in Southeast Asia, called Lazada Group S.A., for roughly $1 billion. Lazada operates e-commerce platforms in Indonesia, Malaysia, the Philippines, Singapore, Thailand and Vietnam; these six countries are said to have an estimated Internet user base of 200 million. Moreover, only 3% of this region’s retail sales are conducted online, so Alibaba’s recent acquisition unlocks massive growth potential as Internet penetration continues to grow. Alibaba’s revenue for the fourth quarter of 2015 reached $5.33 billion, which marked an increase of 32% year-on-year. Meanwhile, fourth-quarter mobile revenue was $2.89 billion, increasing by a whopping 192% year-over-year. At the same time, annual active buyers on the company’s China retail marketplaces reached 407 million, representing an increase of 21 million from the previous quarter. Alibaba has very little exposure to markets outside China, as less than 10% of its revenues come from abroad. Therefore, the recent acquisition marks an important step for the company’s global expansion strategy. Alibaba’s ADSs are down 4% since the beginning of 2016. Rob Citrone’s Discovery Capital Management reported owning 10.60 million ADSs of Alibaba Group Holding Ltd (NYSE:BABA) through the round of 13Fs for the December quarter.

Lord Rothschild’s London-listed investment trust cut its exposure to eBay Inc. (NASDAQ:EBAY) by 489,000 shares or 27% during the fourth quarter of 2015. The investment trust owned almost 1.27 million shares of eBay on December 31, which were aggregately worth $34.75 million. The online auction giant has been struggling to gain market share in the e-commerce market, even after completing the highly-scrutinized Paypal Holdings Inc. (NASDAQ:PYPL) spin-off. eBay continues to face mounting competition from other massive players such as Amazon.com Inc. (NASDAQ:AMZN), but recent announcements suggest that the company intends to keep fighting for market share in the fast-growing e-commerce market. Earlier this month, eBay announced plans to launch a branded supplies store, which will sell eBay-branded eco-friendly boxes, envelopes and tape. Although this initiative may not add too much to the company’s top-line figure, most analysts believe that shipping supplies would assist eBay in creating a brand appeal for the company. Specifically, this move may allow eBay to reshape its current “second-hand” image into a high-class products marketplace. The global commerce leader’s total net transaction revenues for 2015, which accounted for 79% of total revenues, decreased 2% year-on-year to $8.59 billion due to foreign currency headwinds. eBay shares have declined 12% since the start of the year and trade at 11.8-times expected earnings, significantly below the forward P/E ratio of 17.4 for the S&P 500 Index. Iridian Asset Management, founded by David Cohen and Harold Levy, acquired initiated a new stake of 7.44 million shares in eBay Inc. (NASDAQ:EBAY) during the October-to-December period. 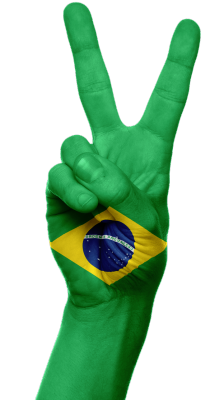 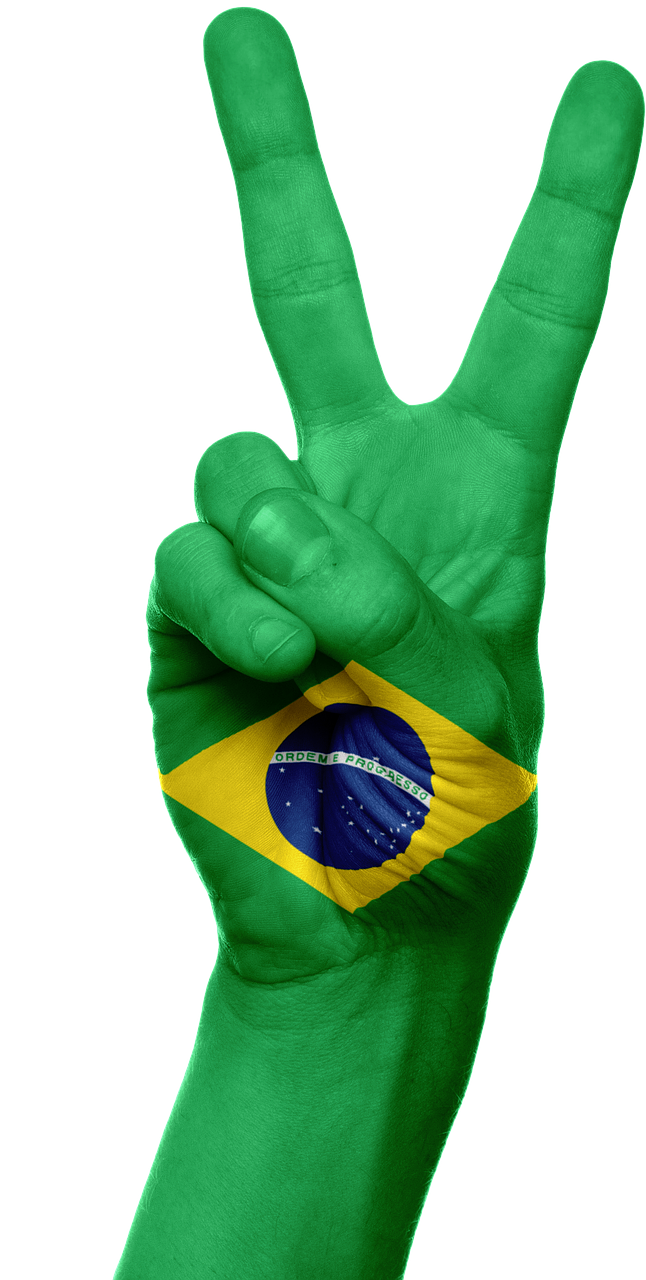 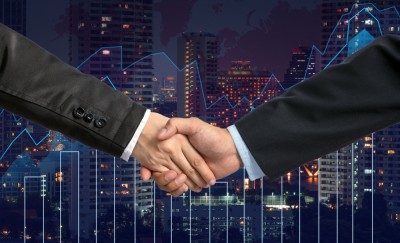 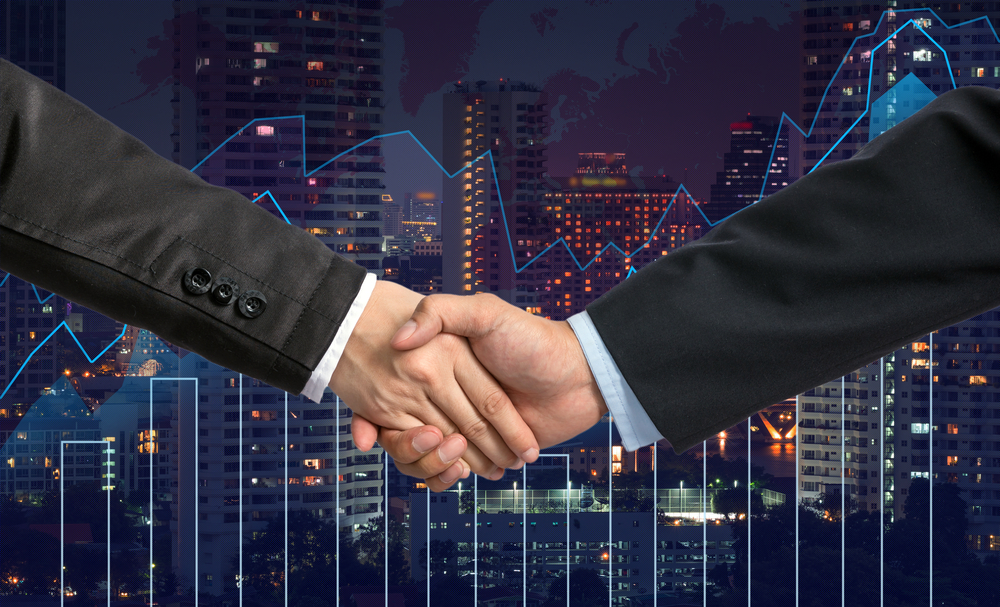