As the Dow Jones Industrial Average (INDEXDJX:.DJI) begins the third quarter up 155 points as of 11:50 EDT this morning, it has history on its side. Though investors felt some serious turbulence as the first half of the year’s trading came in for a landing, the index and its compatriots still recorded impressive gains — the Dow Jones Industrial Average (INDEXDJX:.DJI) itself up 14%. So if history truly repeats itself, is the index in store for even more soaring in the coming months?

First of July
Even though investors have an abbreviated trading week due to the Independence Day holiday, they’re wasting no time in capitalizing on some good economic news this morning. Sending the Dow Jones Industrial Average (INDEXDJX:.DJI) over the all-important 15,000 mark, investors were happy to see the ISM manufacturing index beat expectations with an almost two-point jump from May’s reading — the lowest seen in four years. Coming in at 50.9, the June reading gives hope that continued improvements in manufacturing will help support the economic recovery during the second half of the year.

Though Mr. Market may have been getting used to the negative reaction from investors that these kinds of positive reports were getting in the prior months, investors may be turning a new leaf as the beginning of a new quarter is upon them.

Financials cashing in
Both the good housing news and last week’s report on improving consumer spending numbers have helped the Dow Jones Industrial Average (INDEXDJX:.DJI)’s financial component stocks rebound quickly from last week’s correction. American Express Company (NYSE:AXP) is still riding high, up 2.01% as of this writing, following the news that both personal income and consumer spending were up. Since the company’s largest operations are based on consumer spending, especially in the higher-income demographic, which has enjoyed a faster rebound than other groups, the card-provider is soaring.

While Bank of America Corp (NYSE:BAC), JPMorgan Chase & Co. (NYSE:JPM), and Wells Fargo & Co (NYSE:WFC) all operate credit card divisions for their customers, the housing news this morning is a much bigger boost than the consumer spending data. All three are vying for new mortgage loan activity as the housing market recovers, and though there has been some slowing of refinancing activity due to higher interest rates, all three stand to eventually benefit from those new, normalized rates.

While Bank of America Corp (NYSE:BAC) continues to try to repair some new damage to its mortgage-related reputation, both JPMorgan Chase & Co. (NYSE:JPM) and Wells Fargo & Co (NYSE:WFC) are well situated to jump on new business. Combined, the two banks accounted for nearly 39% of the new mortgage business in 2012. Much like the history that points to a continued climb for the Dow Jones Industrial Average (INDEXDJX:.DJI) in the second half of the year, if history repeats itself for the banks, they are in the prime position to cash in on the continued housing recovery before the close of 2013.

The article Is the Dow’s Best Yet to Come? originally appeared on Fool.com is written by Jessica Alling. 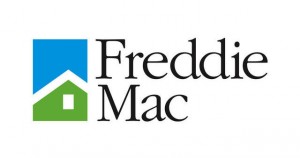 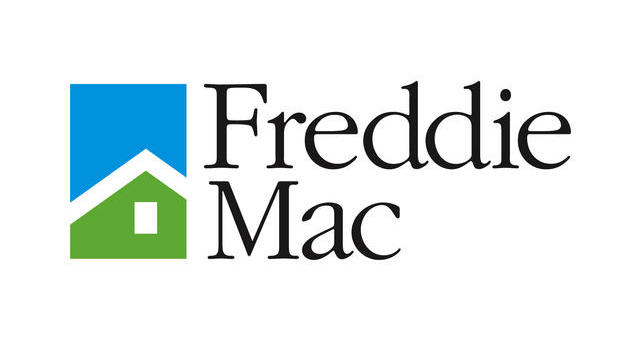