The $2.36 billion aircraft leasing and lease management service provider, Avolon Holdings Ltd (NYSE:AVOL) announced today that it has reached an agreement with China-based Bohai Leasing in a deal that puts the enterprise value of Avolon Holdings Ltd (NYSE:AVOL) at $7.6 billion. In addition to the $31 per share price tag, which represents a 31% premium to the stock’s price on July 13, when news of Bohai’s intentions to acquire a 20% stake in the company surfaced on the market. The deal also includes the assumption of debt. According to Avolon’s announcement in August, the sale price was being discussed at the $32 per share level, which was ultimately revised down due to the current market volatility. However, Bohai increased its deposit by $100 million to $350 million in order to provide greater certainty to the transaction and express its seriousness. This amount will be paid to Avolon Holdings Ltd (NYSE:AVOL) in case the transaction doesn’t finalize. As far as shareholder approval is concerned, major stockholders of Avolon including CVC Capital, Cinven, Oak Hill Capital and GIC have agreed to vote in favor of the deal as has HNA Group, the largest stockholder of Bohai. 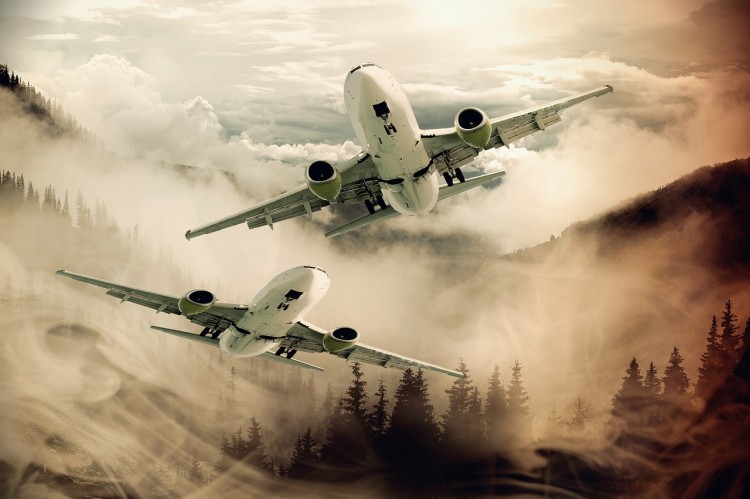 Hedge funds had mixed sentiment towards Avolon Holdings Ltd (NYSE:AVOL) during the second trimester. Even though the total number of funds with investments in the company rose to 15 at the end of June compared to 12 at the end of March, the aggregate investment slid to $90.65 million from $130.44 million. This decline came despite a 6.22% gain in Avolon’s stock price during the second trimester, so a lot of money was being yanked out of the stock by hedgies.

Most investors can’t outperform the stock market by individually picking stocks because stock returns aren’t evenly distributed. A randomly picked stock has only a 35% to 45% chance (depending on the investment horizon) to outperform the market. There are a few exceptions, one of which is when it comes to purchases made by corporate insiders. Academic research has shown that certain insider purchases historically outperformed the market by an average of seven percentage points per year. This effect is more pronounced in small-cap stocks. Another exception is the small-cap stock picks of hedge funds. Our research has shown that the 15 most popular small-cap stocks among hedge funds outperformed the market by nearly a percentage point per month between 1999 and 2012. We have been forward testing the performance of these stock picks since the end of August 2012 and they have returned more than 118% over the ensuing 36 months, outperforming the S&P 500 Index by nearly 60 percentage points (read the details here). The trick is focusing only on the best small-cap stock picks of funds, not their large-cap stock picks which are extensively covered by analysts and followed by almost everybody.

Keeping in mind the value of the rigorous research that hedge funds carry out before they take a position, let’s see which money managers have been betting in favor of Avolon Holdings Ltd (NYSE:AVOL). On the top of our list of Avolon Holdings Ltd (NYSE:AVOL)’s stockholders is Israel Englander‘s Millennium Management, which has held a stake in the company since the fourth quarter of last year and increased its holding by 9% during the second quarter to 1.41 million shares valued at $32.49 million. Next in line is Clint Carlson‘s Carlson Capital, which added the stock to its portfolio during the same quarter as Millennium, and during the June trimester, boosted the holding by 8% to about 572,600 shares valued at $13.15 million. David E. Shaw‘s D E Shaw has also been bullish on the company, increasing its holding by about 120% to more than 416,900 shares valued at $9.57 million.

In its financial results for the second quarter the aircraft leasing company managed to beat both the top and bottom line estimates of analysts, as it delivered EPS of $0.75 against the expected $0.71 and revenues of $183.91 million, which not only beat expectations by $3.29 million, but were also 38.2% higher on a year-over-year basis. Even though the stock is now trading close to the transaction price, it is still valued relatively cheaply, having a forward earnings multiple of just 8.55. Thus, it appears Bohai has landed itself a good deal, while a few hedge funds have also made a nice little profit for themselves.