However, I see healthy growth prospects for the company. According to ADM, it would remain on track to achieve its 15% to 20% operating profit growth target for 2016.

In the second quarter, it expects some modest underlying growth on a year-over-year basis, and it will continue to see some additional startup costs. The company’s growth will be more concentrated in the second half based upon the pattern of new business and synergy realizations.

In my view, the company’s advance in its strategic plan – that has led to a substantial improvement in returns – is very encouraging.

In addition, as part of its ongoing portfolio management efforts, the company reached an agreement to sell its Brazilian sugarcane ethanol operations. Moreover, it achieved almost $50 million of run-rate savings in the quarter and remains on track to meet its $275 million target by the end of the calendar year.

Archer Daniels Midland Company (NYSE:ADM) is the world’s largest corn processor, and it produces about 11% of U.S. ethanol. In the recent quarter ethanol margins continued to be impacted by high industry production levels that caused inventories to build throughout the quarter.

However, in April, ADM saw inventories come down in the month as domestic and export demand remains solid, and production levels slowed. This is due in part to seasonal maintenance programs of many plants in the industry. 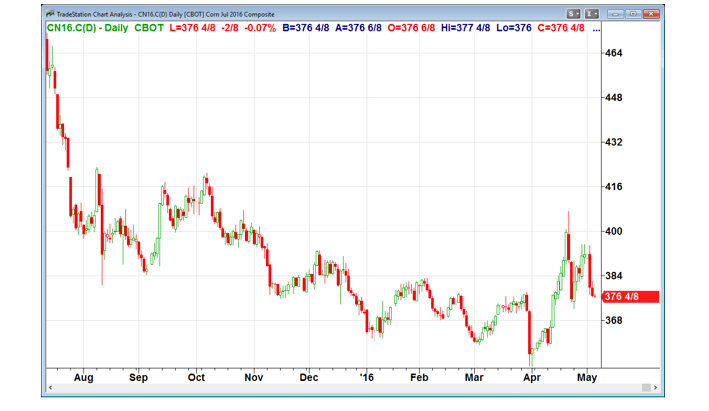 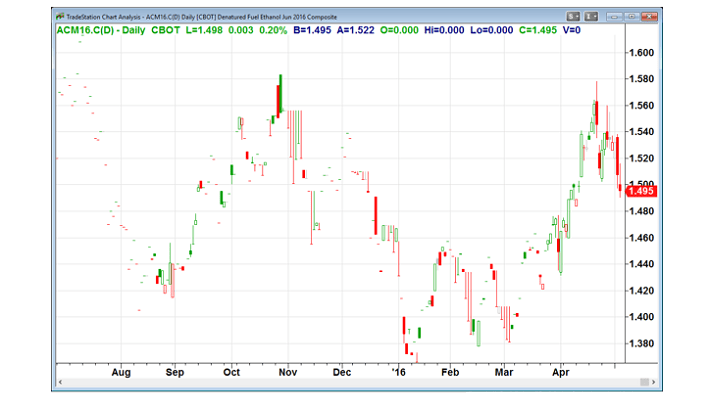