There’s no denying that the visionary leadership of Steve Jobs helped make Apple Inc. (NASDAQ:AAPL) the most valuable company in the world. Forward-thinking CEOs such as Jobs often have far-reaching effects on the success of a company. When Jobs returned to a sinking Apple Inc. (NASDAQ:AAPL) in 1996, it was his vision that ultimately propelled the company to greatness. In fact, Apple’s annual sales tripled and its stock increased more than 1,300% following his return. 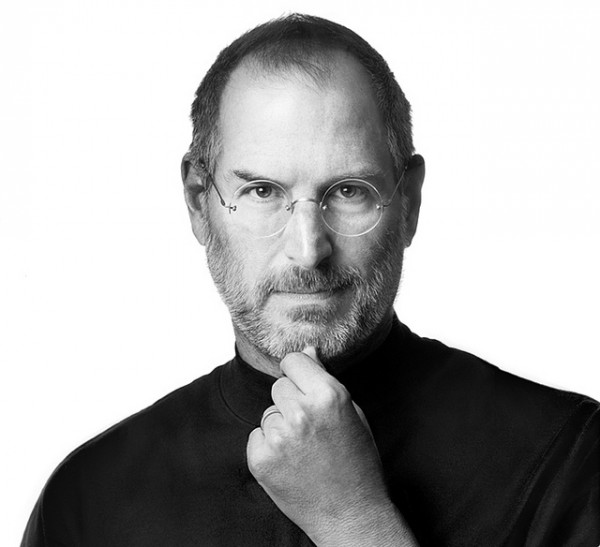 Today, there are plenty of other like-minded leaders currently dominating their industries. Evaluating top CEOs and their respective management teams can be a useful tool in uncovering winning stocks. Let’s look at some of the CEOs that are working to create long-term value for their companies and stockholders. We’ll also uncover two rising stars to keep on your radar.

Taking the long view
Too often, the CEOs of public companies bend to meet short-term goals laid out by analysts and shareholders. This isn’t too surprising considering most CEO compensation plans are closely tied to quarterly earnings and annual performance metrics. Interestingly, historical data has shown that the most successful companies are those whose leaders instead took the long view.

Every year, the Harvard Business Review reveals its selection of the best-performing CEOs in the world. Not surprisingly, Steve Jobs topped the list as the best-performing chief executive officer of the past 17 years. Amazon.com, Inc. (NASDAQ:AMZN)‘s Jeff Bezos grabbed the No. 2 spot in the 2013 ranking. Since founding the company in 1995, Bezos has proven he isn’t afraid to sacrifice near-term profits for long-term growth — a trait shared by the former Apple founder.

Since launching Amazon, Bezos has grown the company from a modest online seller of books into the world’s top online retailer. With Bezos at the helm, the company’s market value has increased by a whopping $111 billion. Additionally, Bezos ranked in the top 20 highest-rated CEOs for 2013 by Glassdoor, with a 93% employee approval rating. Shares of Amazon are up nearly 3% year to date, trading at around $255 apiece.

On whether or not he cares about Amazon’s share price, Bezos referenced the Benjamin Graham quote: “In the short term, the stock market is a voting machine. In the long term, it’s a weighing machine.” Bezos later said, “We try to build a company that wants to be weighed, not voted on,” according to an interview with Harvard Business Review.

This strategy has worked well for Amazon. In fact, since Bezos started the company it has delivered shareholder returns of 12,266%. The retailer’s offbeat leader has famously said, “I believe you have to be willing to be misunderstood if you’re going to innovate.” It is in this spirit that I introduce what I feel is the new breed of visionary CEOs.

Rising stars
Some up-and-coming CEOs to keep an eye on include Marissa Mayer, the new face of Yahoo! Inc. (NASDAQ:YHOO), and Elon Musk of Tesla Motors Inc (NASDAQ:TSLA).

Mayer’s entrance at Yahoo! Inc. (NASDAQ:YHOO) last year marked the beginning of a new era for the struggling Internet company. Five failed chief executive officers in five years meant Mayer had to earn the trust of disbelieving shareholders. However, since taking over at Yahoo! in July, the ex-Google Inc (NASDAQ:GOOG) executive has added employee perks, livened up Yahoo! Mail, redesigned its Flickr application, and launched a new main page at Yahoo.com (NASDAQ:YHOO).

Best of all, annual sales at the company were up for the first time in four years in 2012 — an achievement that earned Mayer a bonus valued at just north of a million dollars. Investors have so far been happy with Mayer’s performance. Shares of Yahoo! are up more than 50% in the past year.

Tesla Motors Inc (NASDAQ:TSLA) famed leader, Elon Musk, is another CEO that’s pushing the envelope these days. As far as visionary leadership goes, Musk is at the top of his game. In fact, the former PayPal founder made history last year when his company SpaceX launched the first commercial spacecraft in history to reach the International Space Station. Musk is now attempting to transform the auto industry with his electric-car company, Tesla. 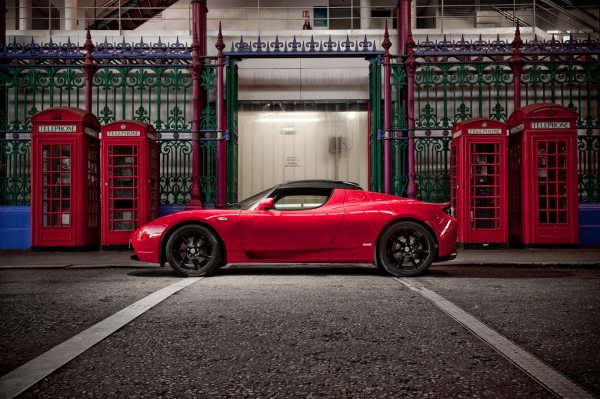 As a business, Tesla Motors Inc (NASDAQ:TSLA) doesn’t appear to be investor-friendly. This is because the company has yet to earn a profit. However, this is where investing in a CEO, particularly one with Musk’s track record, renders an advantage over choosing stocks solely because of profit margins, revenue growth, and other traditional metrics.

The company’s growing brand recognition, innovative technology, and disruptive retail strategy aren’t reflected in its financial statements. Moreover, many investors continue to make the mistake of valuing Tesla by the same near-term benchmarks used for established automakers. However, investors willing to take a long-term approach and make a bet on Musk will likely see outsize gains if Musk is able to deliver on his promise of making Tesla the greatest automaker of the 21st century.

Value creators
Steve Jobs, Jeff Bezos, and more recently Marissa Mayer and Elon Musk are value creators and disruptive innovators within their respective industries. For investors, the trick is in recognizing the visionary CEOs ahead of the market. It’s by keeping an eye to the future that these CEOs are able to create lasting shareholder value.

To bring this full circle, I’ll leave you with a bit of Apple Inc. (NASDAQ:AAPL) hindsight: $1,000 invested in Apple in 1997 when Steve Jobs took back the helm would be worth more than $170,000 today. So, who’s the next Steve Jobs? Only time will tell.

The article Why It Pays to Invest in CEOs originally appeared on Fool.com.