The chief executive of Apple Inc. (NASDAQ:AAPL), Tim Cook, and a host of other leaders of established companies not only in the technology industry have been making headlines recently for their public remarks about laws in states like Indiana and Arkansas. These leaders, David Gura says in a discussion on Bloomberg Surveillance, are taking a risk in displaying their eagerness to have a voice in activism.

Gura explains that CEO activism isn’t actually new and without precedent. Before Apple Inc. (NASDAQ:AAPL) and Tim Cook, there were David Rockefeller at Chase who spoke out about apartheid and Irving Shapiro, the first non-Du Pont family head of DuPont, who spoke in favor of certain legislation. 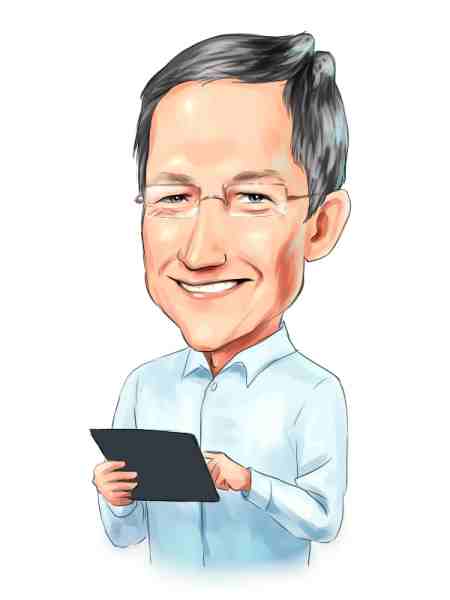 What is different now, however, is that more and more CEOs are speaking independently about issues of national interest. In the past, Gura says, business leaders typically spoke out on issues by working together to form their opinions and release their stands through trade organizations.

The moves made by the leader of Apple Inc. (NASDAQ:AAPL) could certainly backfire, Gura adds.

“Absolutely, [it can backfire]. If you look back, the founder of Domino’s was against abortion rights [and] he got a lot of backlash for that. If you look more recently, the CEO John Mackey who headed Whole Foods spoke out against universal healthcare [and] there were people who were upset about that. So there is a lot of risk here,” he tells his colleagues at Bloomberg.

He then joked that these public statements must give those company’s corporate counsels and public relations personnel a lot of headaches.

Not that this trend will soon end, the reporter notes. He said that a lot of the outspoken CEOs now are based in Silicon Valley, have the “ethos” of this region and feel liberated to pursue activism. It kind of comes from their gut, the reporter notes. This is why we have Mark Benioff or Tim Cook who feel willing and able to do this, Gura says.

“America’s business community recognized a long time ago that discrimination, in all its forms, is bad for business,” Cook earlier stated in an opinion piece he wrote for The Washington Post where he argued pro-discrimination laws are dangerous.

Apple Inc. (AAPL)’s Tim Cook Decides to Give Away His Wealth to Charity