Allscripts Healthcare Solutions Inc (NASDAQ:MDRX) has been through a pretty rough patch. The company, which makes electronic medical record software for large healthcare organizations, has seen turmoil and turnover on its board of directors, the departure of its CEO, a stinging rebuke from major shareholders, and the possibility of throwing in the towel and selling out.

Not surprisingly, the tech vendor, which has a market cap of $1.8 billion, has seen its stock price plummet, losing 48 percent of its value over the last year. That’s something of a trick in an era when hospitals are rewarded handsomely by the government for buying EMRs, courtesy of federal legislation allocating billions in incentive bucks.

Allscripts Healthcare Solutions Inc (NASDAQ:MDRX) rose as high as $22 per share during the past 52 weeks, so there’s reason for hope for any investor that gets in now. The question is just how much hope, given the still-stormy seas Allscripts rides on these days. Let’s break it down.

* Steady growth: Over the past five years Allscripts has seen 14.8% annual revenue growth and 19.7% for EBITDA. Free cash flow has grown a striking 82.8 percent, which is nothing to sneeze at.

*  Strong market position: Despite some questionable moves (such as discontinuing its physician product abruptly) which lost it some respect, Allscripts remains on the shortlist when hospitals are buying, along with giants like Cerner Corporation (NASDAQ:CERN) and privately-held colossus Epic Systems.

* Prime takeover candidate: The market for electronic medical records is extremely crowded and ripe for takeover bids. Through its third quarter last year, Allscripts has continued to express guarded interest in a sale. The right acquisition would do much to give it a fresh start.

On the flip side:

* Lack of direction:  With continuing changes in governance at the top, Allscripts doesn’t look like a company that knows where it’s going. That leaves it open to slashing attacks in hospital boardrooms by other vendors, who are, I can guarantee you, telling CEOs that Allscripts is too wobbly to be a steady partner.

So, is Allscripts worth a shot? Despite the troubles at the top and the admittedly shaky income numbers, I can’t see Allscripts doing worse and it could do a lot better (particularly if a well-financed competitor buys it, which I see as a strong possibility).  Allscripts has a product with market traction, a history with buyers, resources and — from what I see — it’s gotten over the worst of the gyrations which made its 2012 such a colorful year.  While I don’t anticipate immediate gains, I think Allscripts still has good mid-term potential and expect to see it either thrive or be acquired this year.

The article Allscripts Healthcare (NASDAQ:MDRX) Solutions: Worth A Shot? originally appeared on Fool.com and is written by Anne Zieger. 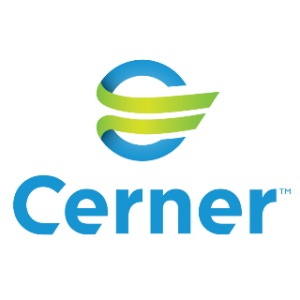 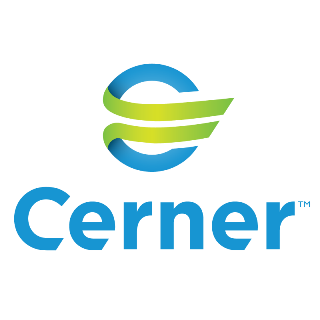 13 in a Row for athenahealth, Inc (ATHN)
Monthly Newsletter Strategy
Download a free copy of our newsletter and see the details inside!
Hedge Fund Resource Center
Billionaire Hedge Funds