Alibaba Group Holding Ltd (NYSE:BABA)’s crossed the $100 value amid its approximately 2.5% rise throughout the day. With almost 11% more value that takes the company to more than $250 billion, it will pursue a split-off of its travel services from Taobao Travel to Alitrip. The prospects are quite bright as China’s online travel could soar by 20% year on year for the third quarter, reaching 72.6 billion yuan ($11.9 billion) for the third quarter, according to NDTV. 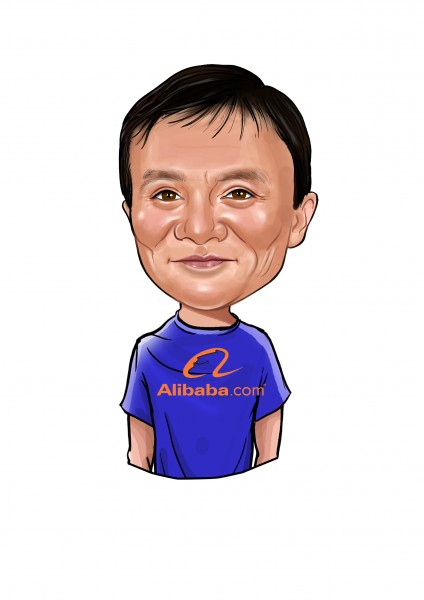 Alibaba Group Holding Ltd (NYSE:BABA) will still have all the services available on its travel platform integrated with the rest of the group’s activities. So, Jack Ma’s creation is on its way to becoming the Chinese ecosystem that can pose serious challenges to the existing companies, which make available similar services. Alibaba Group Holding Ltd (NYSE:BABA) also established a consumer protection fund that has some $16.3 million available to assure the promise of refunds within an hour, according to sources.

The consumer booking market in China has already a power of about $10 billion, according to data from iResearch for the second quarter 2014, as the source above points out. So, it’s not that big of a surprise that Alibaba Group Holding Ltd (NYSE:BABA) wants to poke its nose in this business. Furthermore, as the company is getting bigger, more experienced and more valuable it’s a normal thing to see it expand. Also there’s the China factor that has been banning other entities from operating properly in the borders of the country and Jack Ma exploited the opportunity of a synthetic protectionist approach from the government and expands his business as much as possible.

As the firm jumps from niche to niche, we hope that it won’t break a leg literally and there will be more upswings for investors to profit from. Till something else is up in the news, we’re just left wondering what other presents Alibaba Group Holding Ltd (NYSE:BABA) will pull out of its sack. 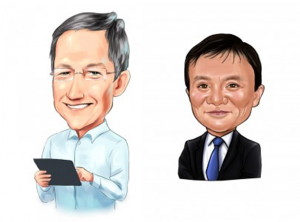 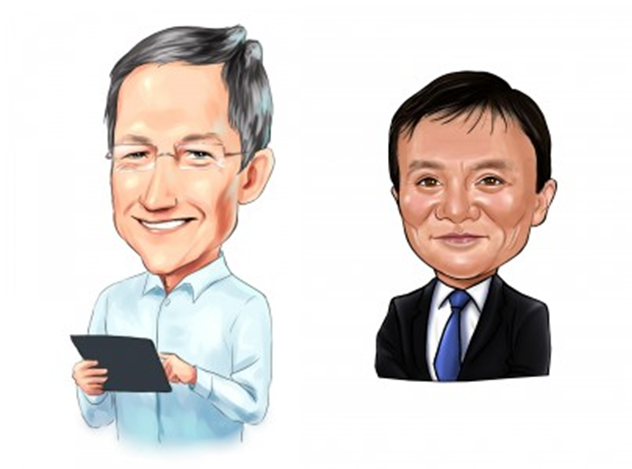