Much like Morquio A Syndrome, this disease has an occurrence of just one in every 200,000 people, but does not have the expanded pipeline potential of GALNS or Soliris. Now, Raptor Pharmaceutical Corp. (NASDAQ:RPTP) is seeking FDA approval, which it most likely will receive.

The problem for Raptor lies in its upside. The drug has U.S. sales potential of just $30 million, and $50 million globally; if priced at $75,000. After the stock’s large gains, it is trading at 11 times peak global sales, which is greater than that of BioMarin.

As shown with BioMarin and Alexion, higher multiples are awarded to Orphan drugs that have greater potential. The Orphan indication itself is great for a company, but if the drug does not have the potential to spread with new indications then it might not prove itself to be all that lucrative for investors.

In my opinion, Raptor has gotten far ahead of itself with a market cap of $570 million, and has priced in all of its potential upside.

When you are assessing this newer yet exciting class of Orphan drug companies, you have to consider the impact of peak sales and expansion. Remember, one indication alone is not going to produce hundreds of million in sales when treating rare diseases, but a collection of indications will produce longer periods of exclusivity and large revenue.

If you are looking to invest in this space, you need to seek such companies that have these crucial elements in their development, and avoid those such as Raptor that have traded higher on the “Orphan” name alone.

The article What Makes a Good Orphan Drug Investment? originally appeared on Fool.com and is written by Sherrie Stone.

Sherrie Stone has no position in any stocks mentioned. The Motley Fool recommends BioMarin Pharmaceutical. Sherrie is a member of The Motley Fool Blog Network — entries represent the personal opinion of the blogger and are not formally edited. 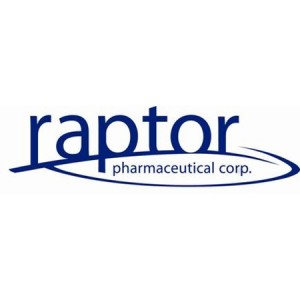 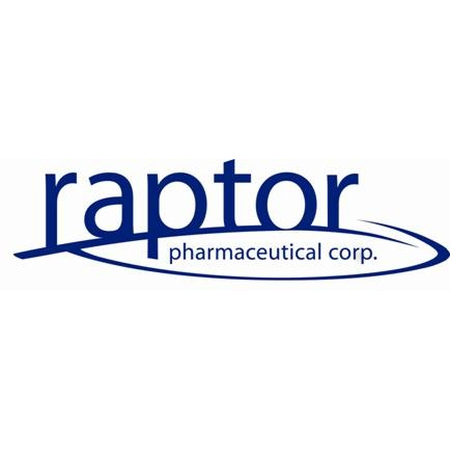