Advanced Micro Devices, Inc. (NYSE:AMD) is said to be producing the chips for Microsoft Corporation (NASDAQ:MSFT)’s next generation Xbox video game console, according to a report from Bloomberg. That comes after AMD’s chips were confirmed to appear in Sony Corporation (ADR) (NYSE:SNE)’s upcoming Playstation 4. Nintendo’s Wii U — released last November — is also powered by Advanced Micro Devices, Inc. (NYSE:AMD).

The announcement was a huge win for AMD, whose shares rallied over 13% on Monday. Most interesting, however, was what the announcement represented for the video game industry as a whole.

Video game consoles have evolved rapidly over the years. Internet connectivity and the ability to play movies has transformed them from boxes dedicated to playing games to fully-featured entertainment centers.

At some point, the line between a traditional PC and a gaming console became blurred. Now with Advanced Micro Devices, Inc. (NYSE:AMD) architecture, that line is set to be virtually erased entirely. 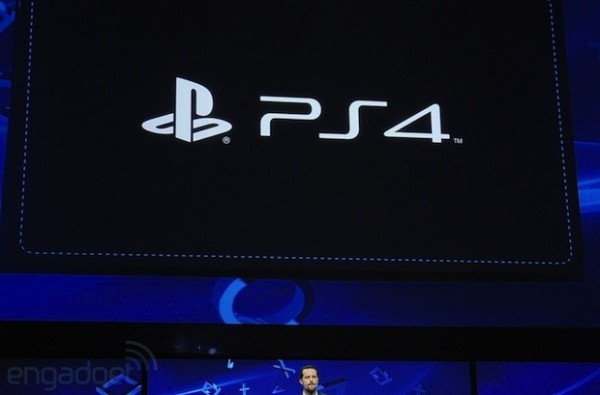 When Sony Corporation (ADR) (NYSE:SNE) unveiled the Playstation 4, it announced that the machine would be powered by an eight-core “Jaguar” AMD chip. This chip will have x86 architecture — the type of design present in the processors of nearly all traditional PCs.

Getting contracts with console developers should help Advanced Micro Devices, Inc. (NYSE:AMD), which has struggled to sell its more traditional PC chips in a world where more consumers are increasingly opting for mobile devices like tablets instead of new PCs.

Games are likely to be cheaper to develop

Contrast that with the Playstation 3, which runs on Sony’s proprietary “Cell” processor. While the Cell has its advantages, it has been heavily criticized for making it difficult to develop games. An executive producer for Midway (a now defunct video game developer) characterized PS3 game development as a “pain in the ***.”

As consoles have become more advanced, the cost to develop games has risen dramatically. This has caused many game developers to struggle, with some big names, including THQ, ultimately being forced into bankruptcy.

The decision by Sony and (if Bloomberg’s report is true) Microsoft Corporation (NASDAQ:MSFT) to embrace traditional PC architecture should cut down on development costs. That could be a win for the video game makers themselves, such as Electronic Arts Inc. (NASDAQ:EA).

PC gaming has its own challenges

But while it could cut down on costs, the move to PC architecture brings its own issues. Piracy is generally more prevalent on PC games.

To combat widespread piracy, many PC developers have taken aggressive measures. Over a decade ago, activation codes became the industry norm — when a player purchases a game, they must input a serial number to activate it. More recently, always-on digital rights management (DRM) has become popular.

Electronic Arts Inc. (NASDAQ:EA)’s recent title SimCity includes such a security feature. With the DRM, players must be connected to EA’s servers at all times while playing the game.

Microsoft hasn’t laid out the details yet for its next Xbox console, but The Verge reported that the company is planning to unveil it in late May.

The new Xbox has been rumored to have extensive DRM built in, requiring a constant connection to the Internet. Although still just a rumor, Microsoft’s creative director lent credence to the speculation when he tweeted that he didn’t get the drama around having an ‘always on’ console.”

Microsoft later apologized for his comments, noting that he wasn’t a spokesman for the company. Still, the move to more traditional PC architecture could make piracy more prevalent, and thus, always online connectivity may become a necessity.