Activist investor Joseph Stilwell, who is the managing and sole member of his New York City based hedge fund, Stilwell Value LLC recently disclosed the companies that he is betting on in a recent filing with the Securities and Exchange Commission (SEC). While many investors think they can reap significant returns by following the most popular stocks among hedge funds such as Stilwell Value, our research has shown otherwise. This misconception is grounded in not understanding the source of where hedge fund managers generate their strongest returns. Following is the empirical evidence of this: between 1999 and 2009, the average yearly returns of these investment firms only beat the market by 2.0 percentage points; however, the small cap picks of these funds outperformed the market by double digits. 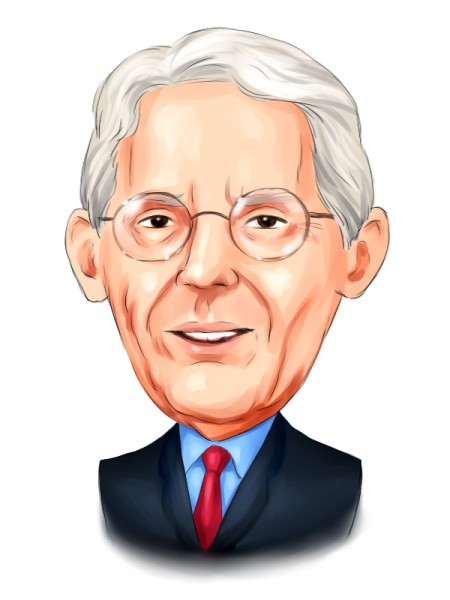 Founded in 2003, Stilwell Value is an employee-owned hedge fund sponsor. The market value of the fund’s portfolio stood at $173.92 million at the end of 2014. The fund’s portfolio lacked diversity, as all of its holdings were in the financial sector. The fund had a turnover of 27.66% at the end of the fourth quarter, and was generally bullish, with a number of new positions initiated (10 stocks) as well as additional purchases on previous holdings (7 stocks). Stilwell Value cut its stake in only 3 companies and sold out of 3 stocks.

Joseph Stilwell is one hedge fund manager who, perhaps realizing just what we described above, has maintained a small firm and put his focus on small-cap stocks. Each of his three top picks at the end of 2014: Kingsway Financial Services Inc. (USA) (NYSE:KFS), FIRST FINANCIAL NORTHWEST, INC. (NASDAQ:FFNW) and Provident Financial Holdings, Inc. (NASDAQ:PROV) all fell into that category. Thus, he makes the perfect investor to consider tracking.

Kingsway Financial Services Inc. (USA) (NYSE:KFS) formed 11.52% of Stilwell’s portfolio value at the end of 2014, the highest of all holdings. The stake, which remained unchanged during the fourth quarter was comprised of 3.61 million shares valued at $20.03 million. The holding company, which is engaged in the property and casualty insurance business is up about 33.6% over the last 52 weeks. This translates into gains of more than 12 percentage points as compared to other companies operating in the same sector. Kingsway Financial Services Inc. (USA) (NYSE:KFS)’s third quarter financial results included a net loss per share of about $0.41 and revenues of $45.53 million, which represented a 74.8% increase from the same quarter a year earlier.  Kingsway Financial Services Inc. (USA) (NYSE:KFS) has a market cap of $108.34 million and a price to sales ratio of 0.62.

Moving onto the second largest holding of Stilwell in his fund’s portfolio, FIRST FINANCIAL NORTHWEST, INC. (NASDAQ:FFNW). His stake in the $182.31 million savings and loan company also remained unchanged at 1.32 million shares valued at $15.87 million. FIRST FINANCIAL NORTHWEST, INC. (NASDAQ:FFNW)’s stock is up over 15.6% year-to-date amid fourth quarter financial results which included an Earnings per Share (EPS) of $0.20, beating estimates by $0.03. Revenues of $8.15 million, however, came light, missing the estimates by $0.05 million, and were also 5.1% less on a year-over-year basis. Among the hedge funds that we track at Insider Monkey, Jim Simons‘ Renaissance Technologies and Matthew Hulsizer’s Peak6 Capital Management had the greatest investment in FIRST FINANCIAL NORTHWEST, INC. (NASDAQ:FFNW). After increasing their stakes by 17% and 41% during the fourth quarter, their holdings stood at 251,300 shares valued at $3.03 million and 48,200 shares valued at $580,000 respectively.

Provident Financial Holdings, Inc. (NASDAQ:PROV) was next in line with the company’s holding constituting 6.11% of Stilwell Value’s portfolio value. 17,200 additional shares were purchased to put the stake in the bank at 701,900 shares valued at $10.62 million. Provident Financial Holdings, Inc. (NASDAQ:PROV) acts as a trustee for the bank’s real estate transactions, holding real estate for investment, mortgage banking and community banking. The financial services company caters to consumers and small to medium-sized businesses. Fred Cummings of Elizabeth Park Capital Management aggressively increased his stake in the company by 101,077% during the fourth quarter to 165,900 shares valued at $2.51 million. With a market cap of $147.61 million, Provident Financial Holdings, Inc. (NASDAQ:PROV) is currently trading at a forward earnings multiple of 14.32. 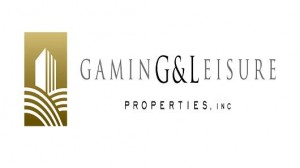 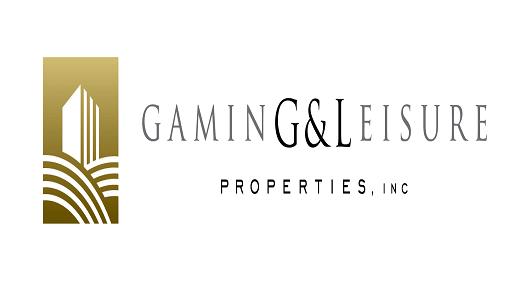