Apple is his largest holding

Apple Inc. (NASDAQ:AAPL) is Ward’s largest holding. He likes the company for a variety of reasons, including potential cash payouts and global growth.

Ward remarked that Apple is slated to earn $42 billion this year, more than any other U.S. company. He believes that Apple will begin selling a cheaper iPhone in emerging markets sometime this year, which will help the company grow globally. 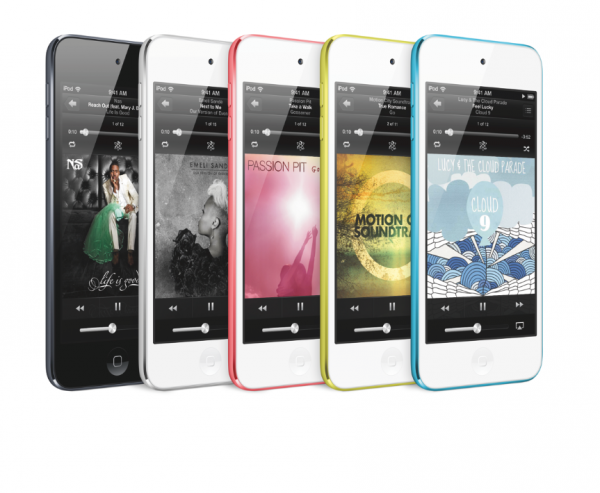 Ward also sees potential for Apple Inc. (NASDAQ:AAPL)’s cash pile. He thinks that the company could easily raise its dividend by 50%, as well as use some of its larger cash hoard to pay out a special dividend.

None of Ward’s arguments for Apple are particularly noteworthy. Others have predicted that the company would launch a low-priced iPhone for some time, while the steady stream of cash the company generates is known to anyone who has read a recent earnings report.

But whether or not Apple Inc. (NASDAQ:AAPL) will actually do these things remains to be seen. If investors believe that the company will, then perhaps they should consider following Ward into the trade.

Qualcomm remains a play on all mobile devices

Ward likes QUALCOMM, Inc. (NASDAQ:QCOM) as a play on all mobile devices. The company is the leader in CDMA technology, and Ward argues that as networks around the world go from 2G to 3G to LTE, the company benefits.

Ward’s right in that Qualcomm is a diversified play on mobile devices. Whether the hot phone is made by Apple Inc. (NASDAQ:AAPL), Samsung, Research In Motion Ltd (NASDAQ:BBRY), or some other company, Qualcomm likely gets a sale. 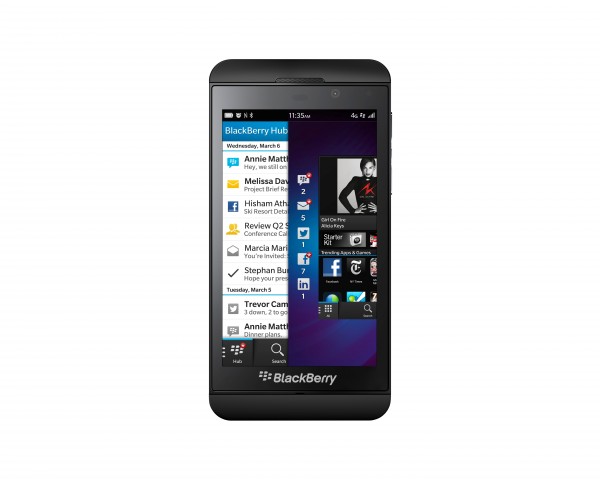 But that said, is the company really worthy of the title of “growth stock”? Shares are up over 70% in the last five years, but a paltry 0.5% in the last year. Once again, Ward’s bullish logic on QUALCOMM, Inc. (NASDAQ:QCOM) isn’t really news to anyone — the chip-maker has long been seen as a mobile component supplier.