Companies 0 See All
Hedge Funds 0 See All
Insiders 0 See All
Institutional Investors 0 See All
Click here to see all results for Sorry, no results has been found matching your query.
Macroeconomic Predictions-Market Movers-News

Published on November 18, 2020 at 9:52 am by Insider Monkey Staff in Macroeconomic Predictions, Market Movers, News

America’s contingent of healthcare stocks have the most value for investors right now, according to David Kostin, chief US equity strategist for Goldman Sachs. In a recent interview on CNBC, Kostin said that he believes healthcare stocks to be trading at their lowest relative valuation in over 40 years.

Kostin confirmed that his team had upgraded US stocks in the healthcare sector from ‘underweight’ to ‘overweight’. That’s largely due to the result of the US presidential election, as a Joe Biden presidential victory was always widely tipped to be good news for healthcare stocks. Nadex™ market analysts listed healthcare as one of three sectors that could do well under a Biden administration, with clean energy and infrastructure sectors also tipped to thrive in the next four years.

Ironically, healthcare stocks are also tipped to soar in value because Biden and the Democrats were unable to secure a clean sweep of the White House and Congress in a so-called “blue wave” victory. That’s because the Republicans still hold sway in Capitol Hill and can prevent hotly-anticipated drug price regulations and tax rises from being implemented. Chris Beauchamp, chief market analyst at IG, also says that healthcare stocks will now “be in focus” thanks to “a more widespread healthcare program” under Biden, with the nation’s COVID-19 strategy almost certain to change track. 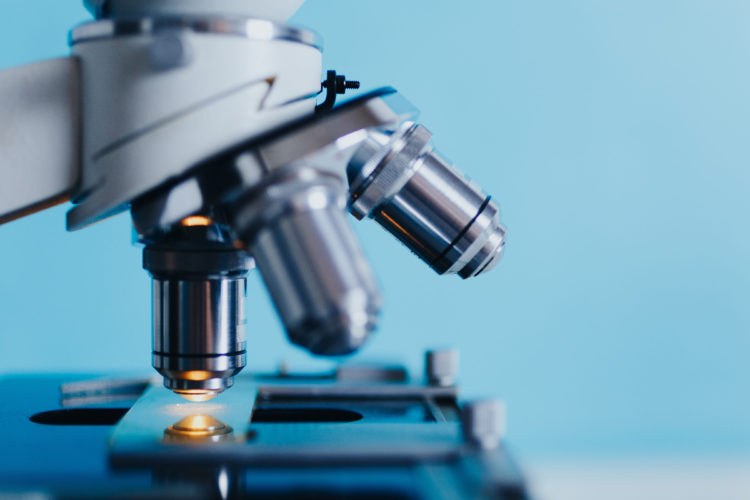 As of November 12, stocks within the healthcare sector had risen by 6% collectively since the news of the US presidential election. However, Kostin and Goldman believe there is still plenty more room for a continued bullish move. Goldman describes the position of US healthcare stocks as the “largest discount to the S&P 500” since the launch of the Affordable Care Act and the “proposal of the Clinton health care plan” almost 30 years ago.

One healthcare stock to look out for – at least in the short term – is Eli Lilly, as the Indiana-based pharmaceutical corporation received the green light from the FDA to supply its antibody treatment to non-hospitalized patients with early-stage COVID-19. Its value was up 4% on November 10 because of its approval.

Subsequently, Goldman has set a new year-end target for the S&P 500 of 3,700, as well as an encouraging forecast of 4,100 for summer 2021. Its analysts have suggested taking a “barbell” approach to trading portfolios in the coming months, focused on healthcare and other sectors with long-term growth potential including tech.

Attention will also be turning towards major US travel stocks, particularly if the vaccine progress from Pfizer continues to head in the right direction. United Airlines surged by as much as 27% on November 9, following the news of Pfizer’s vaccination being 90% effective during early-stage trials. Despite paring some of those gains later that week, there are fresh hopes of a further rise based on its potential to return to cash-flow positive. it demonstrated that there is plenty of value in the travel sector yet, providing that 2021 continues to look brighter on the tourism front.